I have written before that nearly two years ago I was convinced we would be heading for recession in 2020. Call it a vision, foresight or just blind luck but thanks to the epidemic, nobody could have foreseen, we find ourselves in the deepest and most damaging recession in a lifetime. Or do we?

After spending the last two weeks in London getting a few of my new business interests firing again I am bemused by the emptiness of the place. Most shops, as per government restrictions, remain shut. Very few cafes are open, a requirement in London for something to eat and trains, Boris bikes, buses are incredibly quiet. Speaking to a train guard on the nine carriage strong train that brought me down from Warwickshire, I asked how he thinks the company will cope if only ten people (as they were that morning) are using the train. He said at the moment it wasn’t too concerning as all the rail franchises have been suspended and the railway was in effect fully nationalised. Interestingly for the last month we ranked second, only loosing out to Switzerland, for train punctuality. So while it is all not bad news at the moment what happens in October when furlough stops and the companies have to operate a profitable business, such as the train franchises?

So while everything on the ground is showing an economy struggling to come back to life, our stock market is back to pre-pandemic highs and continuing to grow. So confidence you could argue is much more bullish as investors expect a quick recovery for the economy and my pessimism is poorly placed.

However, I think the current performance of the stock market reflects the current situation when furlough, and other generous government bailouts, remain in place and the economy is only starting the cough back into life. Fast forward a few months however, when government support starts to be withdrawn, the reality that many currently on furlough will not be going back to jobs as businesses fail to restart or make cuts to lower levels of demand. Couple this to a possible resurgence of Covid-19 and you end up with a perfect storm which will see, what appears to be at the moment a bounce, come tumbling down with no chance of a quick recovery.

I have been speaking with a number of business owners and founders who have said they have already drawn up lists of people who will be made redundant once furlough stops – on average about 25% of their workforce. Everyone is planning cuts and collectively feel it is only right to do these after the employees have got the benefit of furlough. So the government while believing it is saving jobs, is actually just giving many people an enhanced form of job seekers allowance. And it is this I am most worried about. While government support has held up confidence in the economy so far, it can’t do so forever and when the heroin stops the come down is going to be highly damaging and long lasting. Especially when we realise what 6-months of direct stimulus costs us.

I hope I am wrong, but out on the streets, fear and loss of confidence abound which means whatever this current market bounce looks like, the reality is it is going to drop and stay down.

While I don’t see myself as a pessimist, quite the opposite in fact, I am a realist and understanding the dire position we are in is the only way to plan, survive and prosper during a downturn. For me I am doubling down into my businesses, focusing on securing amazing talent and investing into products and services that I hope people will need in the future. 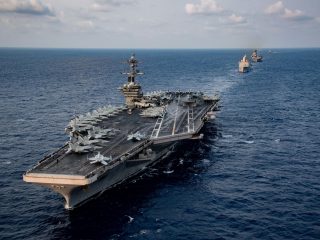 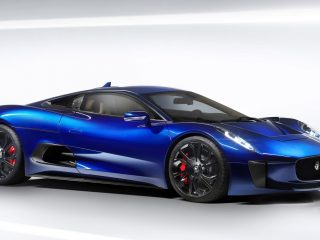