With Elon Musk’s recent announcement of a battery for the home, I got thinking about how innovative this idea is and if it could change the world as the entrepreneur claims.

I have longed to build my own home. Using old and classic materials such as oak and stone I would love to build a ‘grand design’ with modern twists while making the most of all available technology. For years I have talked to friends about the idea of taking a retired German submarine battery (apparently they aren’t allowed to run a nuclear fleet) which has seen service and needs to be replaced and putting it in the basement of a new home. This would then power the house with clean, consistent energy while solar and wind could be utilised to top it up. Very similar to a UPS deployed within a datacentre environment. Now though Telsa has beaten me to it and commercialised the idea.

They say the simplest ideas are the best, and the idea of having a battery storing energy created locally is probably a very simple one. The challenge however has always been the battery technology itself, but with Telsa’s advancement in developing new lithium-ion technology the product does look to be consumer ready. Also with the new Gigafactory going live shortly Telsa’s ability to ship many units at such a competitive price should see high levels of adoption. Especially in the U.S. where grid reliability and access can be less reliable than we are used to.

So will it be a success? I hope it is, and hopefully I will be able to deploy such a pack in my home when I eventually manage to build it. I am not sure how effective it will be in existing homes because of the necessary rewiring that will need to take place but I am sure like any technology there will be early adopters. Can it change the world? Well actually if adoption is high enough then I think it could make a difference. Our ability to store energy is the biggest hindrance with solar and wind energy and I think this might be the shot in the arm it needs. 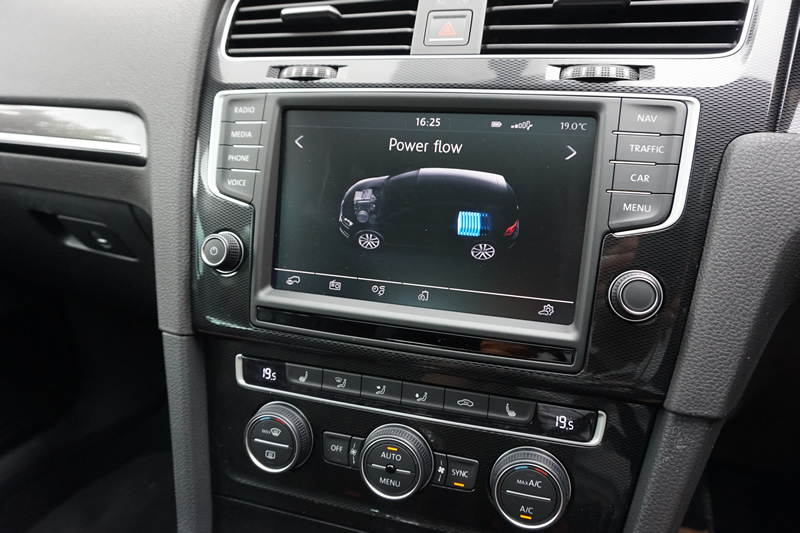