I had a nice lunch last week courtesy of Natwest at one of the oldest banks in the country. Child & Co was established in 1664 becoming a fully fledged bank in 1713 with bank notes being issues in 1729. Situated at 1 Fleet Street it is obviously the jewel in the RBS group with much more anonymity than Coutts & Co. The bank is still fully operational with a number of old institutions, such as the Oxford colleges using it, even without a web presence. I can confirm, however, the original bank vault where they used to keep the same amount of gold bullion that they held in deposit is unfortunately no longer in use – probably due to modern banking practices!

Tony, our bank manager who operates from the commercial team at the Knightsbridge Branch, did a superb job entertaining his clients but also ensuring it was a useful networking exercise. Rarely have I come across a bank manager as interested in his client’s businesses and actively network on their behalf. I have never been a big fan of banks or their lack of entrepreneurial flair; however the Natwest Commercial team is working hard to change my mind. 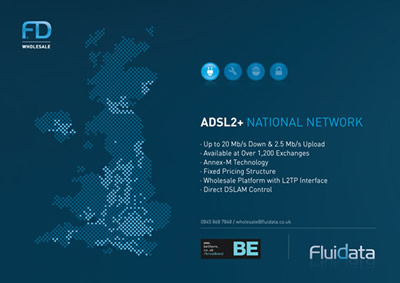 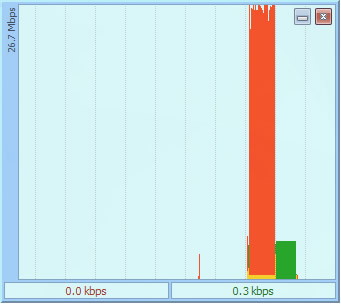