While it has been sometime since we have seen a big leap in technology, such as the development of the personal computer, mobile phone or even mode of transport, I am amazed at how quickly technology continues to develop. While it still might not be big reinventions but instead developments, it is quite incredible how much more accessible advanced technology is and how it has more impact on our daily lives.

Televisions for example have had something of a renaissance in the past few years with the launch of LCD and LED technology. And while the margins enjoyed are slim, due to over competition, they do provide a new medium on which to create new revenue channels (such as apps for network ready TVs). They also make 3D technology affordable, and while it may not have had the impact the manufacturers and I am sure Hollywood were expecting, it is quite literally brining a new dimension to entertainment.

Last year I was at a Virgin Media event where there were a number of stands. One of them consisted of the funny chair you can see in the photo, a plastic steering wheel, peddles and three computer monitors in a line. They were demonstrating some new driving game but the real exciting part was one I could drive my Audi and two it was in 3D. So while it wasn’t the most elegant solution, I did have a vibrating seat with sound in it, field of vision view and 3D creating a realistic, and importantly, engaging driving simulator.

Not long ago this kind of technology not only didn’t exist but when it did it was ferociously expensive being employed by the likes of the MoD for training simulators. I was at dinner recently with a British Airways pilot who said there was a real movement in people learning how to fly and actually simulating long distance flights from the comfort of their living room. He believed the market has only just really started and we are about to see a real boom as the technology develops. Maybe in a few years there will be virtual holidays… 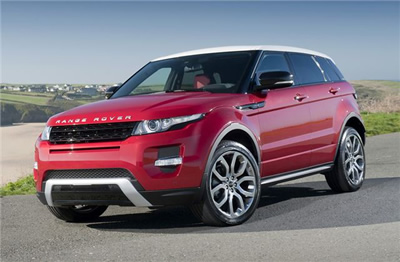