Since signing up for an account with Lloyds Bank I have been the recipient of a number of calls from their fraud department with regards to my credit card with them being compromised. Interestingly I had only made one transaction between one card being cancelled and then second one becoming ‘compromised’, so I wasn’t quite sure what I had done to let my details slip.

Apparently the transactions were coming out of Romania and were for odd items and were failing because they had some of the data wrong, ie not knowing the security code or expiry date. So while I was being grilled as to what I had done to compromise my account, the accuser let slip that actually the criminals were just randomly picking card numbers and hoping they would be picked up by Mastercard. So why did that warrant a call to me by Lloyds or the accusations I had done something wrong?

Surely if payment details are wrong then the payment fails and that is it. Surely fraud is only when a transaction get through all the security checks and actually clear funds. Up until then they are just attempting fraud but haven’t actually achieved it? Call me naive but I would have thought this happens thousands of times a day with thousands of different transactions and not everyone gets a call from their bank threatening action. But maybe that is just Lloyds and how they like to treat their customers.

But what gets me most is what a waste of resource it all is. Not only have I wasted my time writing this but I had to speak to three people and spend 30 minutes on the phone over what was probably just a computer program running out of Romania. Surely lower level checks could show this was just an opportunistic attempt to gain access – similar I am sure to people trying to hack into the banking websites, which I am sure doesn’t result in everyone’s account being suspended.

Maybe it highlights what strain the banks are under and that their computer systems are incapable of working to modern demands. RBS and Natwest seem to have issues most months with their computers. Probably it is time for a few new players to shake up the industry and build something not only capable of supporting our modern banking needs but also protect it. 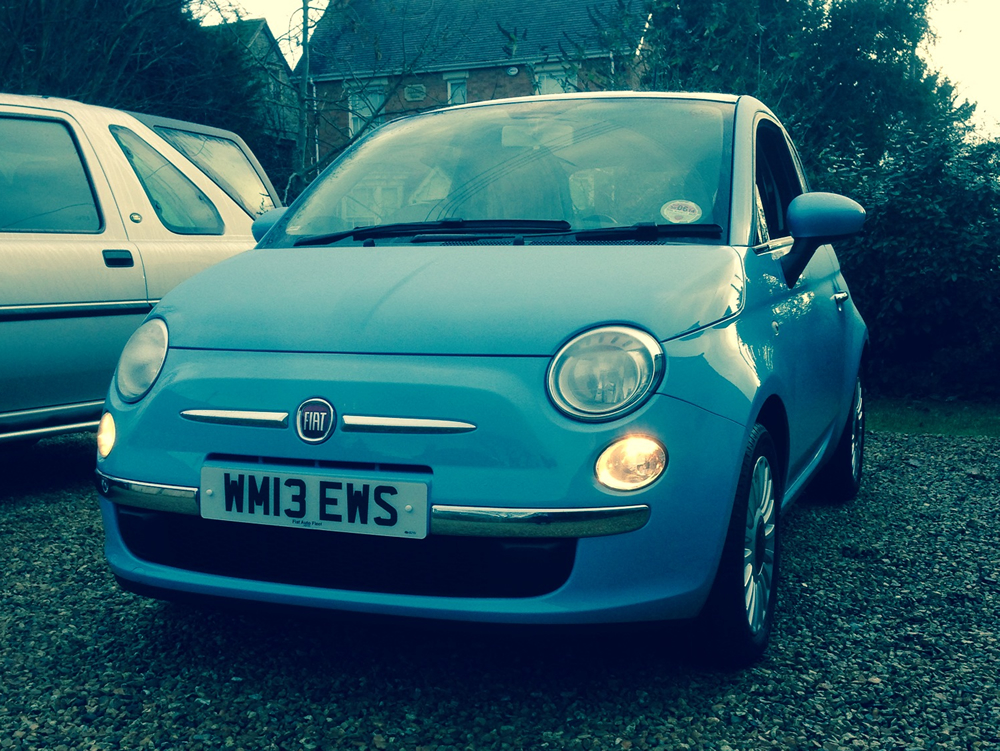