I am going to put my neck out here and say that actually I don’t have an issue with the profits BP are currently making. There has been quite a lot of talk in the news on the high quarter profits and that £6.4bn (up 148% from last year) is too much and people are even calling for extra taxes to be levied on the firm.

Lets put this into context. We have a highly successful BRITISH business with a global reach which has been able to profit from an oil price which is outside its control. We should be celebrating the fact that in the light of the financial gloom Britain still has some companies making a global impact. Remember it is the crooks at OPEC and the traders across the world that inflated the oil price so much. My understanding was that the major oil companies never saw more than $75 a barrel but I can’t find any evidence to back that claim up.

Ultimately oil will run out or become so expensive to source that the likes of Shell, BP and Exxon will become relics and the world will move onto alternative fuel sources. In the meantime lets be happy that we have at least one business benefiting from the oil boom because at least money it is finding its way back to Britain and not the Middle East. 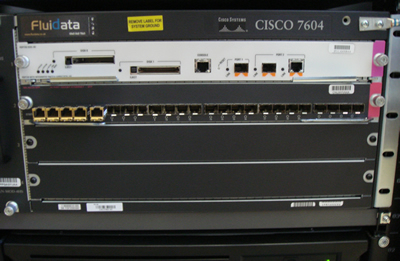