With the announcement last week that BT will be offering Sky Sports through its BT Vision product, I am convinced, more than ever that BT will focus on becoming a media company rather than a telecom provider. By using the premise of providing fast internet access (BT has earmarked over £2.5 bn into the investment into fibre based products, FTTC and FTTH), it has been able to create a platform to compete directly against Sky and Virgin Media.

While the rollout of these products is currently low, the footprint will bring the fight directly to Virgin’s door. And while Virgin may offer internet access it gets nowhere near the support from government as it is perceived as being a media company and not as a technology enabler, like BT. So while BT gets good press on bringing faster internet to the masses, and not its actual intentions on competing against Sky & Virgin, the others are treated, rightly, as a media companies.

This action further ruins BT’s reputation within the telecom industry as customers needs are being put to the bottom of the pile, while saying publically they are at the top. The BT Vision product, for example, is given priority across the BT backbone to ensure the TV quality is comparable to the competition. This means that other traffic is left to fight it out over the remaining space reducing quality. A niche ISP who has worked with BT for many years even put a public notice out on their blog about the issues their customers are experiencing because of the reduction in capacity. And this situation can only get worse as BT’s plans to become a media player grow.

My message, therefore, is don’t believe the headlines. Unless you are going to become a direct BT Vision customer then I can only see you being disappointed with BT’s connectivity plans. 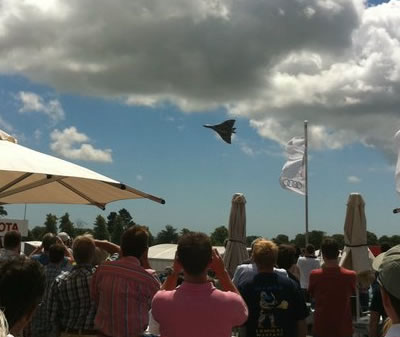