For about 11 years I have been a user of Facebook. Originally as the natural successor to Friends Reunited I got interested when they started to relax registrations from just university students. Being someone who didn’t go to uni and spent quite a few years on my own in my bedroom starting my business I found it liberating to locate old acquaintances and keep in touch.

Initially this was through the website and then predominately through the app as my phone got better and the functionality improved. I enjoyed my daily fix of finding out what people from all over the world had been getting up to, and it helped me feel like I was part of something else, especially useful for someone useless in investing in friendships and organising get-togethers.

When I started dating my wife about 6 years ago I was astonished to learn she wasn’t on Facebook let alone any social media. How could she cope, surely she was missing out? Not a bit of it and apart from the occasional flick through mine, which was always a risk as she didn’t really understand the like button (so I ended up liking everything!), she wasn’t really bothered about being on it or what was going on.

I tried to keep my friendship close and personal, rather than adding everyone. I really only wanted people on there I would be happy to have over for dinner. My brother, on the other hand took a different approach, and ended up with over 500 ‘friends’ while I was quite happy with my 60 or so.

Anyway fast forward to last year and I ended up being somewhat annoyed by the site and the benefit I was getting from it. I found a lot of the same stories being repeated – if I liked or commented on something it could be weeks before that story disappeared from my list. Likewise the monetisation of the site meant more and more irrelevant and distracting adverts, all of which were getting increasingly clever on what to advertise to me. How did it know to promote baby stuff to me when my wife and I found out we were expecting when we hadn’t actually told anyone yet?

But what really annoyed me was the limiting conversation and how prejudices seemed to be exemplified by the very nature of social media where you limit the circles of influence and hence opinion. Rather than get some interesting opinion or view I was instead reading about uneducated or ill informed views, usually repeated or excemified by the very process of social media itself. Way before ‘fake news’ became a buzz word it was apparent that you could rarely trust what was being said and certainly lots of ‘click to support’ campaigns were either propaganda or click bait helping to stoke the marketing machine.

With Facebooks latest revelation that they are pretty lax with user data, no shit, I thought now would be the time to remove myself from the site. I found out I could deactivate my account, rather than delete it, which has the same effect but means if I wanted to go back on my account would be restored with all my previous comments and photos. I decided that would be better than simply not logging in as I didn’t want someone to think I was still there, when I wasn’t. Also I used the opportunity to download my whole history from the site which was a humbling experience as I got to see the quantity of data Facebook had on me – 5,500 different pieces of information from photos, comments to information about my place of birth or phone number.

So three weeks on have I enjoyed my time off Facebook? Well certainly I haven’t missed it, well as much as I thought I would. The daily news drivel has gone but I have been surprised by the level of indignation from friends having seen me go. Certainly I am going to struggle to keep in touch but I am enjoying the opportunity to now speak about adventures and news rather than seeing it through photos. I suspect some friendships will be tested by not having the app in place but it means I will have to work hard to keep those alive.

So if you are thinking of taking the plunge and coming off the crack then I would say it isn’t as bad as you would expect. 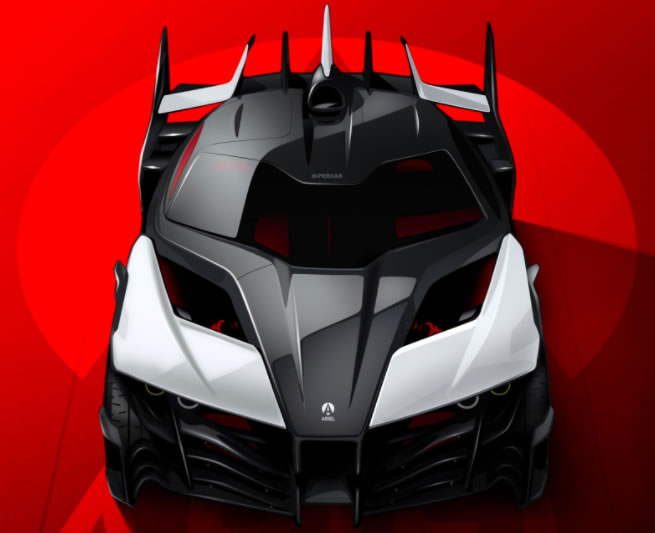 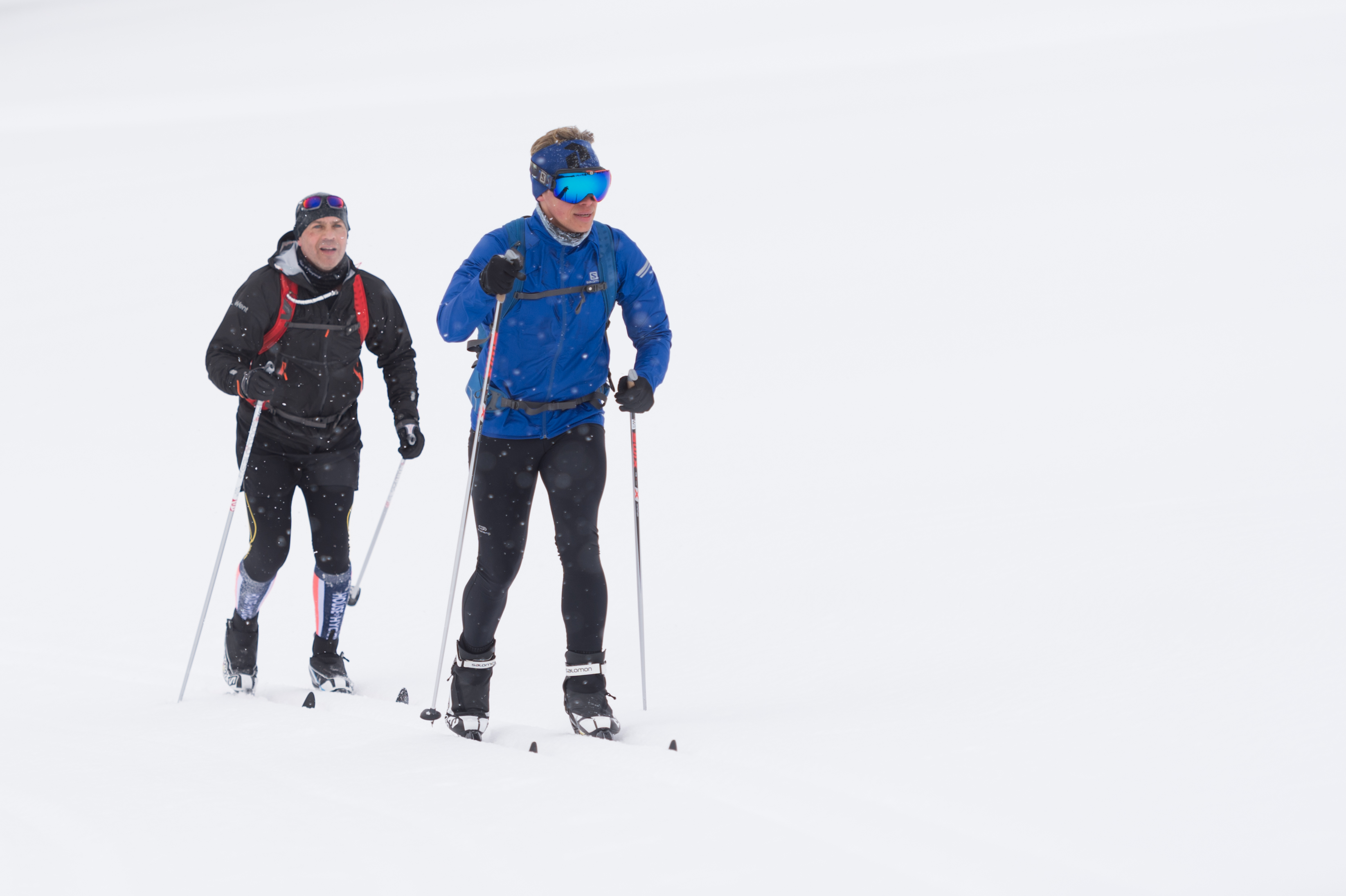