I never used to be a particularly big cinema fan; I just couldn’t see the point of spending a huge amount of money to sit in a sticky and dirty room with people talking around me while eating overpriced popcorn. But it would be fair to say that cinema has had somewhat of a renaissance recently and pushed by the development of 3D technology.

I have written before on the benefits of 3D and in my mind the cinema is a fantastic showcase of the technology. I certainly have visited more often especially with the recent glut of new films using the technology. But now there is a new draw, 4D or to explain a moving seat!

I believe the only cinema in the country to use this new seat is the Cineworld at the O2 in London Docklands which uses something called D-Box. Basically the seats in the middle of the cinema have been replaced with these custom seats which buck, roll and vibrate in tandem with what is happening on screen. Suddenly the whole seat vibrating to the noise of a helicopter going overhead becomes completely natural as you get fully immersed in the film.

My first chance to try the seat was at the new Avengers movie and then more recently Prometheus. Avengers was a more convincing use of the seat, especially for those who have watched it, as most of the film is in the air. But I am sure this will only get better and suddenly paying £15 for a ticket becomes that little bit more bearable. Also by having the moving seat I am less likely to buy food so actually a trip to the cinema has become even cheaper! 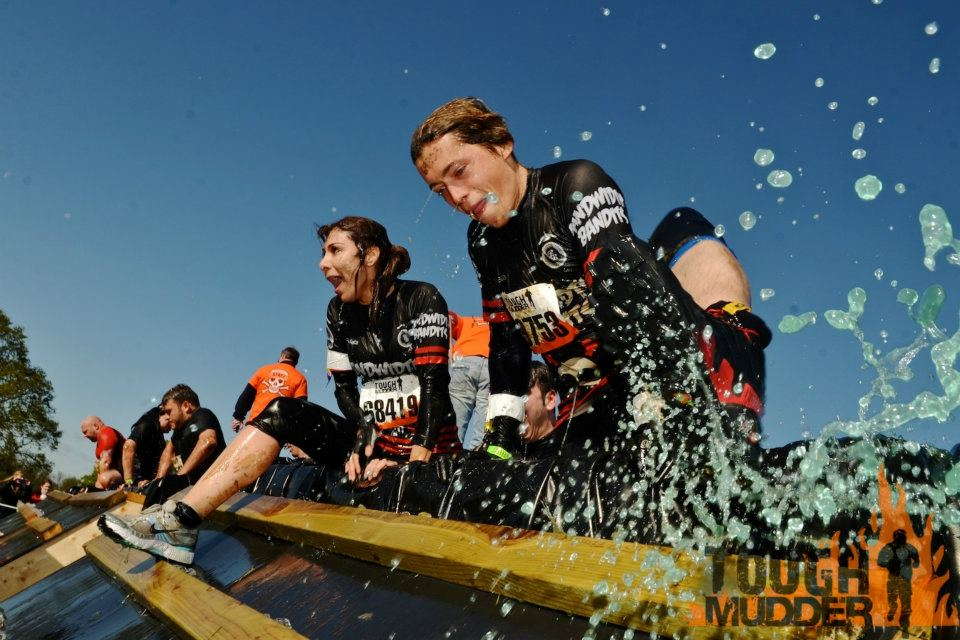 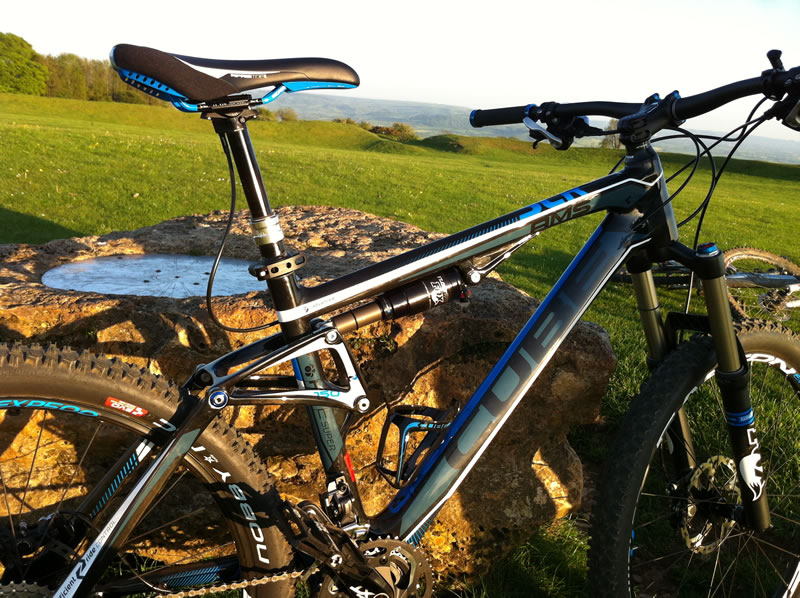