If you have ever read any of my older posts you will know that I am the proud owner of an Audi and have many times sung it’s praises. When you own a car as well sorted, you understand how the rest of the car industry struggles to keep up with German engineering. However that bullet proof build was put to the test over the past few weeks with an engine fault.

Not the sort of engine fault that was easy to diagnose, or even recognise as a fault in the first place. It happened at certain speeds when driving between 40 and 70 Mph (obviously just 70 in case PC plod is reading!) under normal acceleration and it was like the engine was coughing or missing a beat. Imagine accelerating over ice and the traction control kicking in for a second or so. Anyway my first thought was it must be some dirty fuel, odd as a premium Shell card holder who only fills up with V-Power, so I put a few more tanks through it but the problem remained.

So I booked it in for someone more experienced to fix it. Actually I tried to put this off as long as possible, because while I like the car, I detest the stuck up dealerships. My call to Docklands Audi produced the standard response; ‘we are full until the 8th December’ response to which I said I think I had an engine fault so the lady politely suggested I didn’t drive it until it had been seen. Great – just do without a car for three weeks. So instead I booked it into another dealership, Dulwich Audi, they could fit it in by the end of that week.

When I rocked up on the Friday morning there was a guy with a clipboard who directed me where to park and then escorted me through to the service centre. I was then met by the Service Manager who took the keys and introduced me to the technician who was going to be working on my car. She gave me her card with her DDI on it and said the technician would call me later in the day after he had run some diagnostics. So while to most of you that wouldn’t seem that special, compared to the previous experiences I have had I was bowled over – finally service to compliment the car.

In the end it took a bit of time to find the fault, I even emailed over to the technician later a blog where another TT-S owner had the same issue and it had been referred to Germany. My man ended up doing the same after finding no problem with it, even after a 40 mile drive. It turns out to be a problem Audi (and I believe the VW group) are suffering from but with no discernible fix. Apparently the additives in the V-Power fuel can cause a problem with the spark plugs which mean the cylinders don’t fire correctly, causing the apparent loss in power. So it took new spark plugs to fix it and a sample of the fuel being sent off to Audi Germany for testing. Bit of a problem obviously because V-Power is the only real fuel available at the correct RON setting for my performance engine, anyway at least I know what the problem and fix was.

So while I have berated customer care from Audi previously, Dulwich Audi did me proud and restored some faith back in the brand. 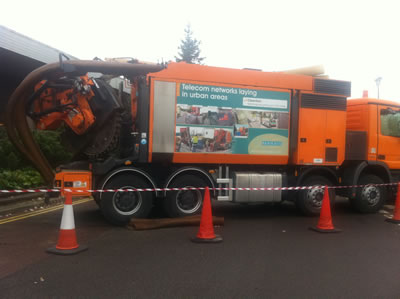 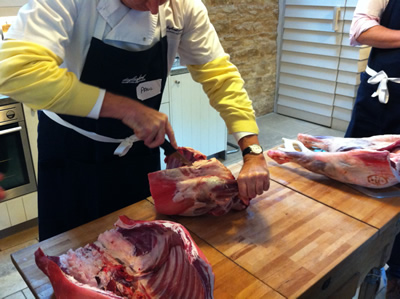