With the recent announcement that Cyprus will soon have to steal money from peoples savings in order to qualify for a bailout (€17bn compared to Spain’s €400bn) to support their banks I am outraged that this kind of thing can happen within a democracy so close to home. Cyprus is close to my heart because that is where my grandmother and aunty live so the impact will not only directly affect them and their savings but also the future of Cyprus as a financial centre.

Cyprus has an interesting history and not one that my family have necessarily benefited from. My grandma was made a refugee when the Turks invaded the north of the island losing everything apart from the clothes on her back. This made life hard and while my grandma tried hard to save every penny, she is about to be taxed for having the focus on building a nest egg. My aunty reports that the situation is dire with ATMs empty and an expected exodus of depositors once the banks finally open leaving Cyprus in an even worse state than it is today.

Whatever happens now the damage has been done. If by some miracle they don’t actually go through with it people will no longer trust the banking industry there (or anywhere surely for that matter?) and will continue to move money away from the island. It is a shame because Cyprus seems to have done well to attract a lot of money from outside Europe (mainly Russia) due to bilateral financial and tax agreements which all will be worthless on Thursday when the banks finally open.

Cyprus of course is blaming the Germans who have pushed hard for savers to contribute towards the bailout. It is reasonable that German tax payers should not have to give more money to other countries for risks they wouldn’t have taken themselves (like loan Greece with money), but to take money from savers seems the wrong way to do this. Surely the owners of the banks and their shareholders should be the ones to take on the liability?

I just hope this acts as a warning to other countries looking to join Europe and the Euro, like Croatia and Montenegro who are about to seriously risk the future stability of their countries. Not only does there seem to be a ‘first in, last out’ policy but also a big boys club mentality to which one rule applies, ie who cares if Cyprus’ valuable financial centre is ruined as it will serve them right with their low corporation tax!

For me this just serves as a reminder as to how perilously close Democracy and Communism sit and that actually you never really own anything because if the state wants it then it will just take it. 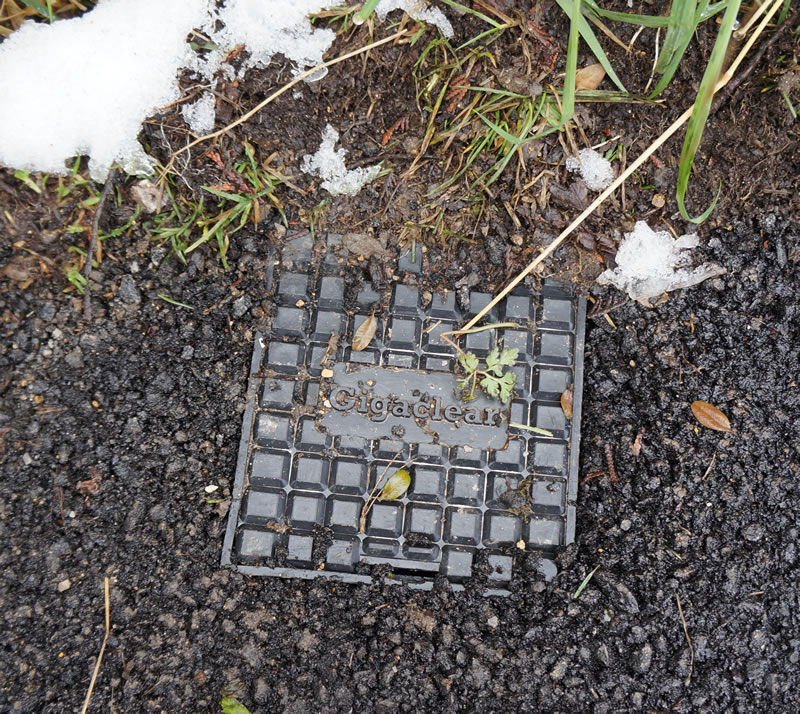