With the EU referendum in the final throws and the likes of Trump or Clinton running for US presidency I am reminded that, while we think we live in a democracy, the reality is anything but.

One of the main issues for the leave campaign should be the fact that the EU has got unelected people deciding on British laws and policies. It is a reality I think they have failed to accurately articulate. So facts like when Austria was recently going to elect the right wing Freedom Party and the unelected EU policy makers were going to make it illegal for them to be involved in the EU if they did come to power, is surely undemocratic? So people elected by the people are suddenly deemed criminals by a body that, by law, overrules local law? Now whether it is right or wrong for Austria to elect such a party, is one thing, but to take an election and then disregard the result is surely not democracy? I am sure Greek people felt the same when the bailout referendum was ignored after being overwhelmingly defeated.

So whether we decide or don’t decide to be part of the EU the fact is that for many years we have not really enjoyed true democracy. And while the decisions being made might currently serve our interests the lack of true accountability surely should be something to be worried about in the future. Or does it actually matter?

If we look to America we have a potential presidential candidate of a rather ruthless ‘billionaire’ or the wife of a previous president. Have we not already had to endure the Bush dynasty (and nearly more with the likes of Jed running for Republican nominee), and now the American people have to choose between a narcissist or another Clinton? Surely out of 200 million there must be some better candidates? Or is that the point – the perception is that this is democracy in action but the reality is it doesn’t work and what we really have is a Russian version of ‘democracy’?

With the EU referendum soon to be decided it seems to me that if we have voted to remain then actually, as I suspect, we are happy to believe we enjoy democracy, even if the technicalities mean we don’t. And our concern lies more with short term economic stability rather than an ideal our forefathers laid down their lives for. For a country as patriotic as America I find it outstanding that nobody seems to question the quality of the candidates that they are going to put forward for election. Maybe in a few years we will be looking forward to the opportunity to ‘elect’ a Mrs Juncker for presidency. 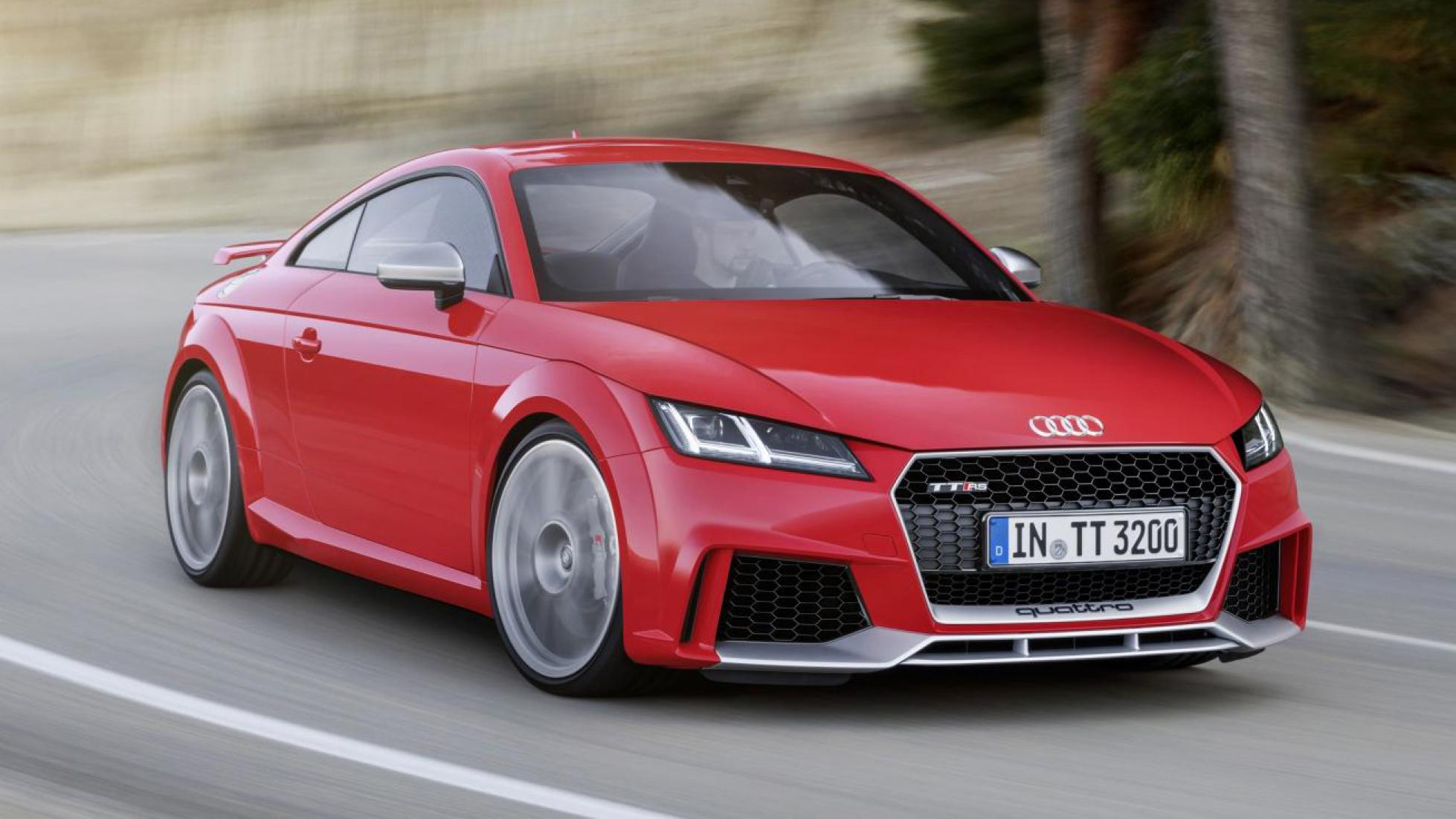 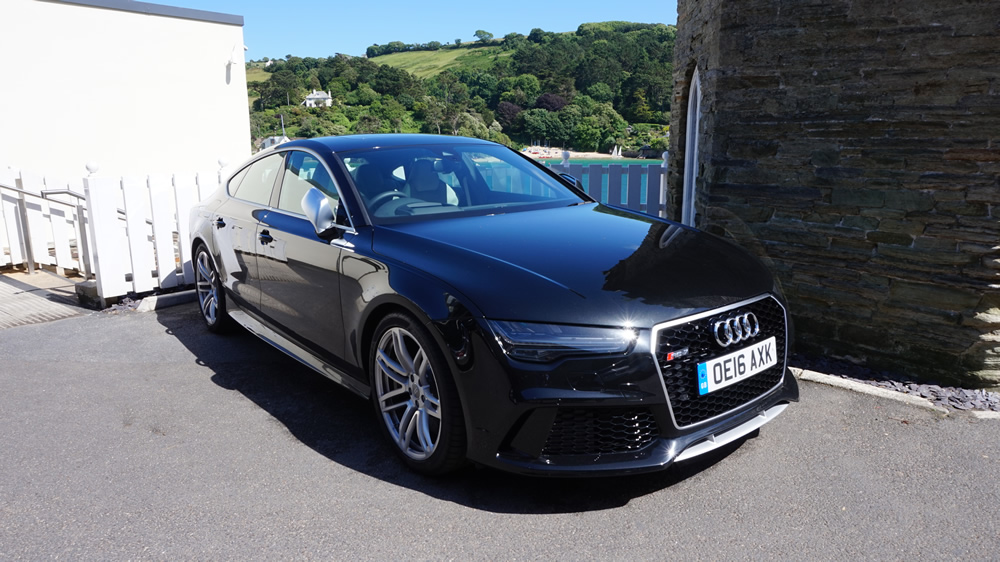