I was interested in last week’s announcement that Virgin Trains would no longer have the West Coast mainline franchise as it has now been awarded to the First group. Ironically I was actually on a Virgin train at the time of the announcement coming back from a meeting and so thought about whether this was a good or bad day for commuters.

The fact that the journey we took that day was rather different to the one we planned (ie head to Wigan rather than Manchester and take a taxi) due to the ticket costing over £600 (!) for a day return compared to £250 to go to Wigan. The fact that the ticket could be expensed as part of travel expenses softened the blow but it was still a significant sum for a relatively short journey and one day meeting.

Yes the train was clean and ran pretty much on time but surely that is what anyone would expect from a train service? The fact that Virgin are one of the few companies to have actively invested in new rolling stock is probably the only reason as to why Virgin should retain the franchise rather than passing it onto the ‘that will do’ First group.

It isn’t however a business I would want to be involved with and I am surprised Mr Branson is putting up such a fight for something that can only really tarnish the Virgin brand. To be in charge of a product (ie the train service) that is completely reliant on Network Rail seems absurd, especially when you have no control over it. I appreciate you could draw a comparison with BT and the telecoms industry but it isn’t as if you get much choice of train company on each track so why they can’t look after the train and the track seems rather odd.

However it doesn’t look like Virgin is standing still with a public petition taking place, well if you are a branding company you might as well fight with your best weapon, as well as taking on British Airways with domestic flights.

As a very occasional traveller my view doesn’t really count but looking at the feedback from some seasoned 30-year train commuters the service, while more modern, hasn’t improved over time in either service of timescales. Maybe instead of handing the franchise over to First, who have promised more government payments (but also seem to have a very cheap get out of jail card should they default), we should be looking at the industry as a whole and make some bigger changes. As for Virgin I would get out and run and while I was at it exit the other brand destroying industries they like to be involved in – I remember a quote Mr Branson gave once which was ‘if you want to become a millionaire then you need to become a billionaire and then buy an airline’. 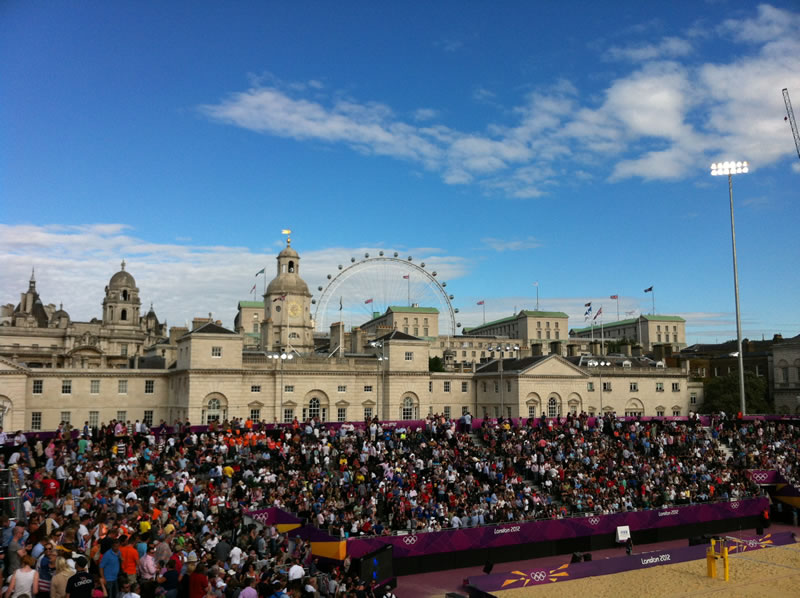