At the beginning of the year I mentioned that I had decided to change my Audi for something a little more practical. More middle aged as one of my friends said at the time. As I explained I was middle aged from 15… Anyway the other week after a seven month wait my Range Rover Evoque Si4 finally arrived. The Evoque has been something of a sales success for Land Rover with its concept looks making it to production and with the next year’s allocation of cars already sold out.

Surprisingly going for the petrol rather than the diesel still had a long wait but I understand most of the export markets are going for the petrol and in the USA it is the only option. The only real problem I had with such a long wait is specification anxiety and second guessing every choice I had made on the options. Had I picked the right colour (well Fluidata blue is always going to be good), would the seats mark, did I really need 20’ wheels that ruin the ride? I needn’t have worried as the car looks and feels superb.

I appreciate looks are in the eye of the beholder and I did have a few people tell me how much they dislike the car, but with the Dynamic specification (the sporty version with less chrome and silver) I think it looks purposeful while tasteful. Well as tasteful as a 4×4 on shadow chrome wheels can be… But everything from the ride which makes Britain’s roads feel like France’s best auto routes, to the 360 degree video cameras to help kerbing the forementioned wheels it brings a smile to my face. While not as fast as the Audi, the car is arguably more interesting, and one that has made motorway miles that much more enjoyable – it certainly seems to fit my lifestyle better and provides a better contrast to the completely bonkers and impractical Atom.

Other points? Well economy isn’t brilliant but I seem to be managing 26 mpg which isn’t far from the diesel’s 33 mpg and while the natural cruising speed is slower than that of the Audi I am still making swift progress across the country. However it has confirmed that the petrol was the better choice especially with the better performance, refinement and improved handling over the diesel.

The fly in the ointment? Well only that my mother likes it so much she has ordered one… so soon I will be the guy driving my mother’s car. 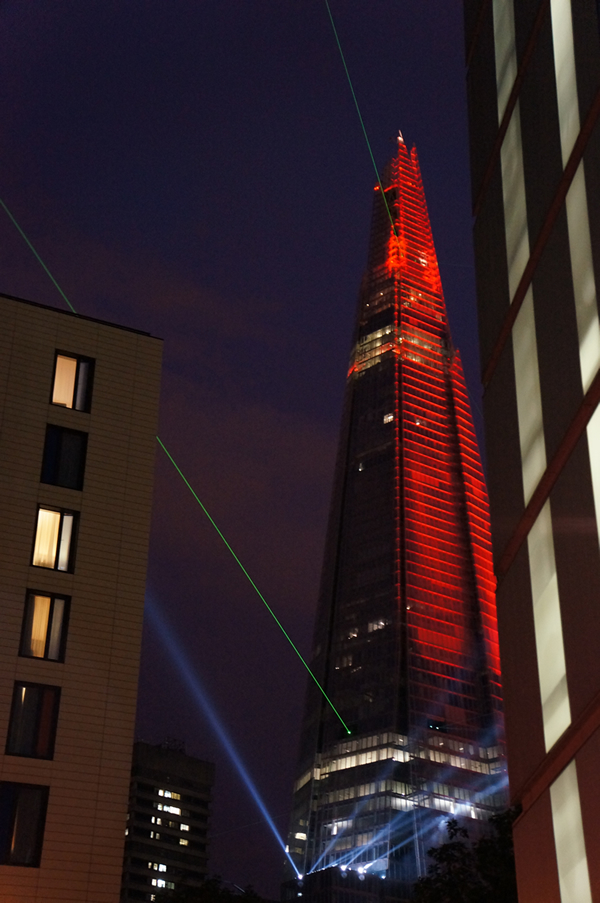