Digital Britain has been released today. Not much there to help connectivity for business, the government seems to think it is important to offer faster speeds for those who share videos and illegal content rather than meet the need to help Britain’s economy grow.

For one they seem intent on forcing ISPs to delivery 2 Mb/s to every home in the UK. Such a demand won’t affect us as we don’t invest in the last mile and instead deploy the best services available to our clients but will be crippling for the likes of Virgin/BT. The Government don’t seem to understand that homes are geographically diverse and something called physics prevents services working at 7 KM from the exchange. And no, satellite is not the alternative especially as they imagine everyone will be using interactive TV and video conferencing.

Why when producing such reports don’t they actually call companies who deal with these problems on a daily basis? They currently rely on the management of the larger Telco’s who are so far removed from what is actually happening the picture is all wrong. 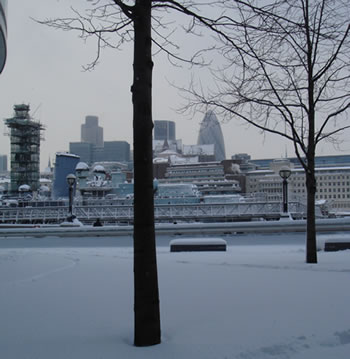