One of the nice past times of being a petrol bore is thinking about what the perfect garage would look like and which pieces of exotica I would include in mine. Obviously this is all very much pie in the sky but an important question nonetheless, and one that has made really question how I would spend upwards of £1m on a car. How many people out there who actually can is another question but for arguments sake say you could, which hyper car would you choose?

Now my dream car has always been the Bugatti Veyron. Not one of those gold leaf jobs but a classy blue number in SuperSport trim and the removable roof. However at nearly £1.6m the ample £1m looks stifling and so what else could I consider? The “La Ferrari” just sounds stupid, and while I respect Ferrari immensely I am more of a Lambo man. Unfortunately Lambo don’t currently make a hyper car in the £1m bracket so I would turn to either Porsche or McLaren.

The new McLaren P1 made it into most people’s consciousness on the new series of Top Gear with Clarkson literally speechless at its speed. Hugely fast and powerful the McLaren isn’t just a brilliant car, but a great showcase for British engineering and capability. The problem is however I just don’t like it. For some reason I am the only one who thinks it looks ugly, and for me, I would spend more time on the road, to which the P1 looks impractical.

Porsche on the other hand with their new 918 seems to have hit all the right notes. It is more practical, has four wheel drive and steer, better electric range, removable roof and so forth. While it may not be as quick as the P1 I would argue in the real world, and not on the track, it is probably just as fast, if not faster than the P1. The fact that the 918 holds the Nurburgring lap time and McLaren haven’t released one for the P1 says it all in my book.

My quandary however, on this hypothetical unimportant issue, is that I have never desired a Porsche. Maybe now that the mighty VW group has taken control has started to rub off but either way I could happily make room for a 918 alongside the Rolls and Range Rover… Autocar has a compelling argument to the country which you can read here. 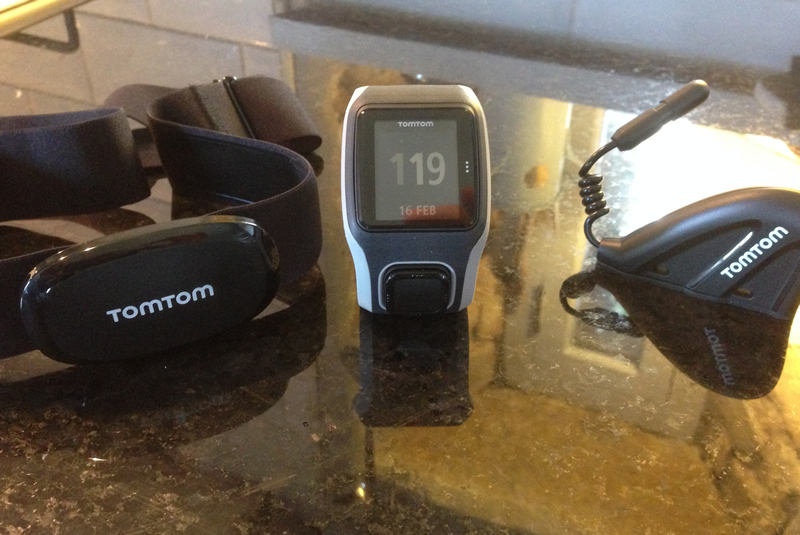 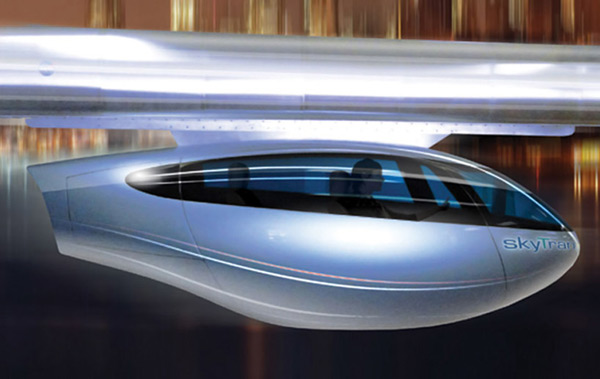