As a business internet service provider we generally see quiet evenings, high traffic loads during the day and pretty much no traffic over the weekends. Last week however was slightly different as the country woke up to a hung parliament and proceeded to spend the rest of the day following developments. As you can see from the graph traffic on the 4th, 5th and 6th May was relatively normal, however on Friday traffic loads increased dramatically as people demanded to know what was going on.

We saw a higher use of BBC’s IPlayer which became more prevalent as the day wore on as employers obviously relaxed the use of it within local networks. On a more national level we did see bandwidth restrictions in some operator’s networks as their backbone peaked. Roll on the World Cup!

Previous Post (p) It is time for a change 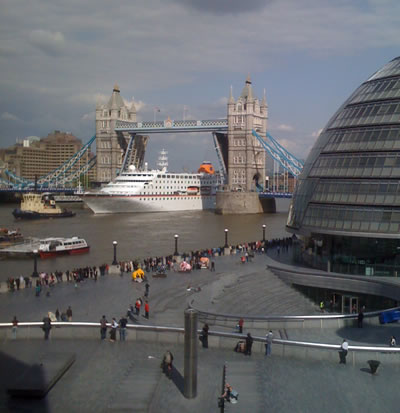