Well nearly a year ago I wrote about the loss of the Ariel Atom, as I sold it due to the realisation that having such a fast car didn’t excite me as much as I previously thought. Its replacement was the bullet proof and sexy Audi R8, which coming to the end of its life has recently had a facelift and benefits from some significant discounts. Having owned an Audi TTS previously I have been a fan of Audi quality and attention to detail, so the opportunity to own a poster car, such as the R8 was an opportunity I couldn’t miss.

Little did I realise it would take 10 months to build due to my desire to have a custom colour (Fluidata blue of course, well actually Kingfisher but very close) and custom interior full of light grey suede, leather and blue stitching. It also seems the factory is flat out, which I got to see the other week when in Neckarsulm (home of Audi Quattro and every RS model) as part of my handover of the car. Part of my love of the Atom was actually the process of specking and supporting the car with the people who designed and built it. The fact that the factory is so close to the sale and support process brings a certain amount of cache and understanding of what makes the car tick. I didn’t realise Audi was so close to this idea, and it turns my R8 from being a mass produced car into a highly custom, hand built machine, made in a small production line by 300 specialists. Even though the Audi has a full aluminium space frame the whole car is built by hand. Being able to walk between all the engineers welding parts together was a sight for any car nut, and even my partner was slightly impressed.

The production line was actually being closed down a week later to make way for the new Audi A8 production line which was going to be built at the site so the R8 line was being moved about 14 KM down the road. This I believe is where it will stay for the next year or so before it closes down and the new R8 (or R9 if the rumours are to be believed) replaces it. However the new site doesn’t allow for factory tours so my personal tour was the last they will ever run for the R8.
It was great to see the factory, spend a lot of time with my new car (before it was sent back to the UK by a courier), see other cars and have a great lunch in their reception. Apparently as a factory they hand over nearly 250 cars a day while building about 1,500.

So what is the car like? Great as you would expect. I haven’t been able to stretch its legs yet due to the run in period but if feels well-built and while some of the switchgear is quite old in its design it is a very special place to sit. And the noise of the V8 down shifting just behind your head is as exciting as the Atom supercharger whine. It was worth the wait. 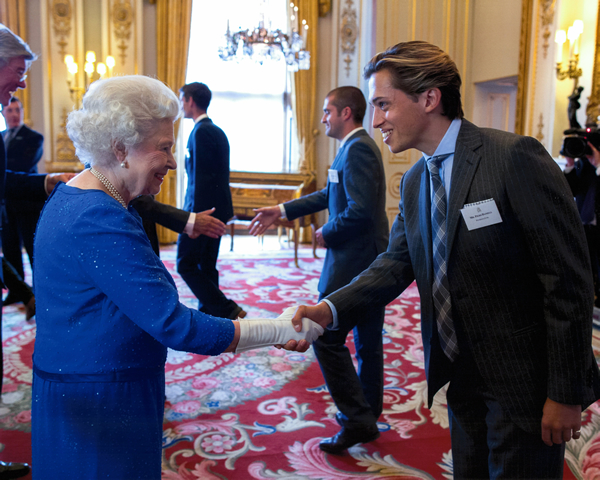