Sad news this morning on the death of Steve Jobs, co-founder of Apple, who successfully brought the company back from obscurity and into the forefront of technology innovation. No small achievement, especially when you consider that really Apple is a hardware business and never has a company such as IBM or HP achieved such a following.

Ultimately though, the achievements of Apple and Steve are not in the invention of a technology (there were MP3 players before the iPod, phones before the iPhone and even tablets before the iPad) but the ability to engineer the best examples of it. With a fierce attention to detail, Steve managed to build Apple’s products generations apart from the competition who still maintained their ‘that will do attitude’. To Steve, every part of the experience from visiting a store, the packaging, to the feel of the product, was as important as the function itself. Others have been successful with this mindset such as James Dyson who turned a mundane device like a vacuum cleaner into a desirable object. But to achieve this in the world of technology, where you blink and the world has moved on, is quite a legacy.

While I have no desire to own an Apple computer, I have enjoyed ownership of the iPods, iPhones and now the iPad. On holiday recently, on he south coast, I managed to work for a week with just my iPad, which is testament to how good it is. I don’t think I have booted my laptop for at least three months.

You will see from the photo that I even managed to run my Windows 7 desktop from my iPad as it resides in the cloud. So with a good internet connection (I cheekily enabled the holiday cottage before I arrived) I was able to work as if I was in the office. 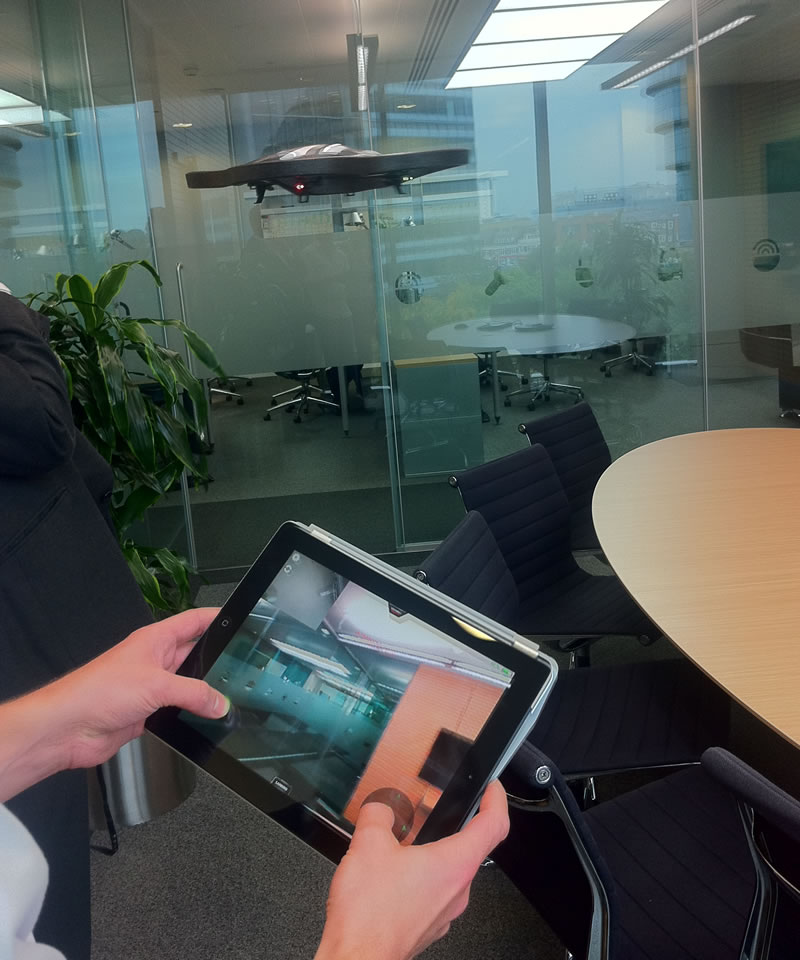