I have been lucky enough to have had a bit of holiday last week and spent it in Hong Kong, my new number one city (after London of course). Having never visited Asia before I wasn’t quite sure what to expect but preconceptions of a dirty, noisy and expensive Hong Kong were very wrong. From a new and efficient airport (i.e. your bags are waiting for you when you clear immigration) to the express train, which unlike the Heathrow express isn’t the most expensive train in the world, the start of my experience was second to none. The whole place seems to run with endless Chinese enthusiasm and drive but the class of design of the British. Having never visited before I couldn’t understand the fuss of handing back Hong Kong in ’97, but now I appreciate what an asset it was.

With walkways suspended above the streets to an air-conditioned underground the city looks vibrant, bustling and above all cared for. Other cities such as New York, Paris and Rome have a sense of disrepair, which only got worse since the recession; Hong Kong looks remarkably unscathed by the recession. They are apparently sitting on a surplus, helped I am sure by the buoyant investment by China. Apparently now the airport sees 70% of all visitors to the island from mainland China, but with all this inward investment and interest the island still maintains its own identity. I just hope London can keep up, otherwise with the likes of HSBC looking to move their headquarters to Hong Kong it might just overtake. 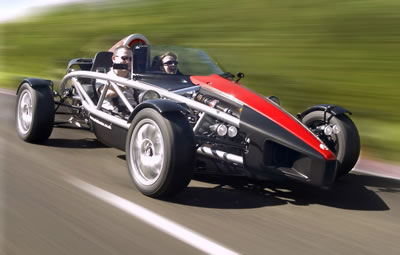