I have always considered my iPhone very much like a modern day tricorder, bringing back memories of watching Star Trek when I should have been revising. The tricorder, while depicted in the future, essentially was this device that could tell you about anything and communicate with anyone. Pretty much the same capability as my trusty iPhone connected to the internet. It has huge capability and something that, like I am sure most of you find, irreplaceable.

But one aspect of owning a smart phone that lets it down is its ability to make voice calls. I don’t know quite if it is the phones fault, or over congested networks as adoption reaches peaks and everyone spends their time updating Facebook rather than making calls. Suffice to say I find I suffer a number of drops a day, better on EE than Vodafone, but nothing I had on my trusty Nokia 7210 (that only had the Worms game).

So I was surprised when I came across an option on my iPhone to enable ‘Wifi Calls’ which when enabled allows EE to connect to my phone over whatever WiFi network I might be connected to. I know apps have been around for a while that lets you use O2 or other networks over Wifi, but I wasn’t aware it was part of the phone and seamlessly registers to EE in the background. No longer am I searching for signal, especially in my office which seems to behave like a big faraday cage keeping all mobile signals at bay.

It is an amazingly simple feature, but complex I am sure behind the scenes, but one that has given my mobile a new lease of life as I don’t have to suggest to anyone that I speak to that they should call me on the landline. At the moment I understand the feature only works with Apple and Android phones and with EE in the UK but I am sure more will follow in the coming months. 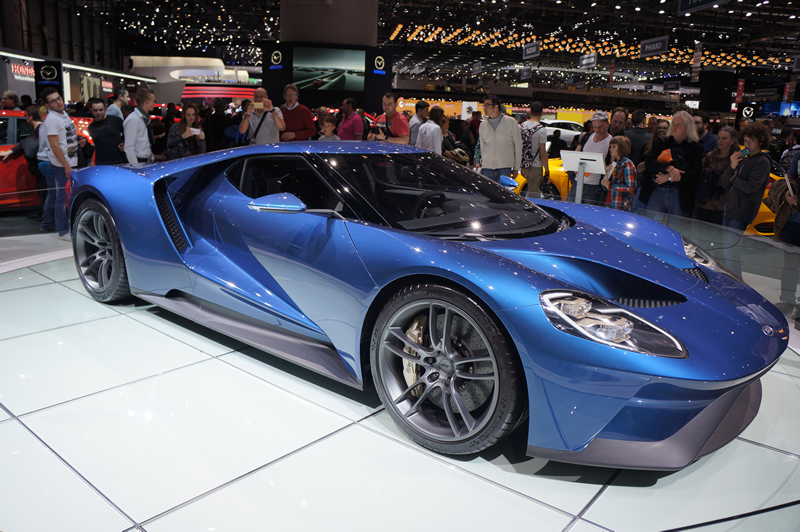