With the government today announcing some amendments to their Start-up Loans scheme it got me wondering how actually useful these types of schemes are. I can completely appreciate where the government are coming from and why we should be fostering new businesses and start-ups in the UK. As I have said before we are a nation of shop keepers so are inherently good at running small businesses.

They have in my mind though got it wrong because the amount being offered is simply not enough to support a fledgling business. Apparently the scheme currently lends around £2,500, which when you are 18 seems like a lot of money but when you start to look at the cost of recruitment, stock and so forth that money won’t go very far. By the government now extending the scheme to people up to 30-years old and increasing the available pot from £82m to £112m I can’t see the situation improving. Apparently there have only been 3,000 applicants for this money and it all has to be allocated by April 2015. That means they need to award the money to 45,000 applicants, so processing 55 interviewees a day.

Personally I believe it would be much more beneficial if they awarded amounts from £10,000 to £50,000 to around 4,000 potential business owners especially if they have got the likes of James Caan involved in supporting the scheme. Obviously some of the businesses will go bust but with the rest of the loans being repaid more businesses could be supported.

From a personal perspective when I started Fluidata (and my company before that) there were other such schemes available (such as the Princes Trust) along with a number of government backed bank based loan schemes. All however were either too complicated to apply for (requiring things like guarantees – which is difficult when you are 18) or didn’t provide enough capital. Luckily for me cheap credit cards were still available and I was able to raise around £30K which was enough before we were able to find some business angels. Obviously a very high risk strategy, but starting a business is and in my mind it is what these schemes fail to appreciate.

Even now with the business fully established debt free and profitable the idea of raising capital to carry out some acquisitions is still fraught with problems. There is another scheme we looked at which is government backed (and loans up to £10m) but again it wasn’t enough in our particular case but also the hoops the business would have had to jump through made it just too time consuming to consider. That and the investors ‘didn’t understand the business’ so obviously telecoms/internet is still considered a new industry and hence risky. The fact is that we are going to have to support new technologies and industries to make a difference.

So my advice to someone looking at the government loan scheme is to in fact focus on friends and family as your first source for finance. They know you and are more likely to be able to make a decision on your ability to follow through with an idea and make it a success. 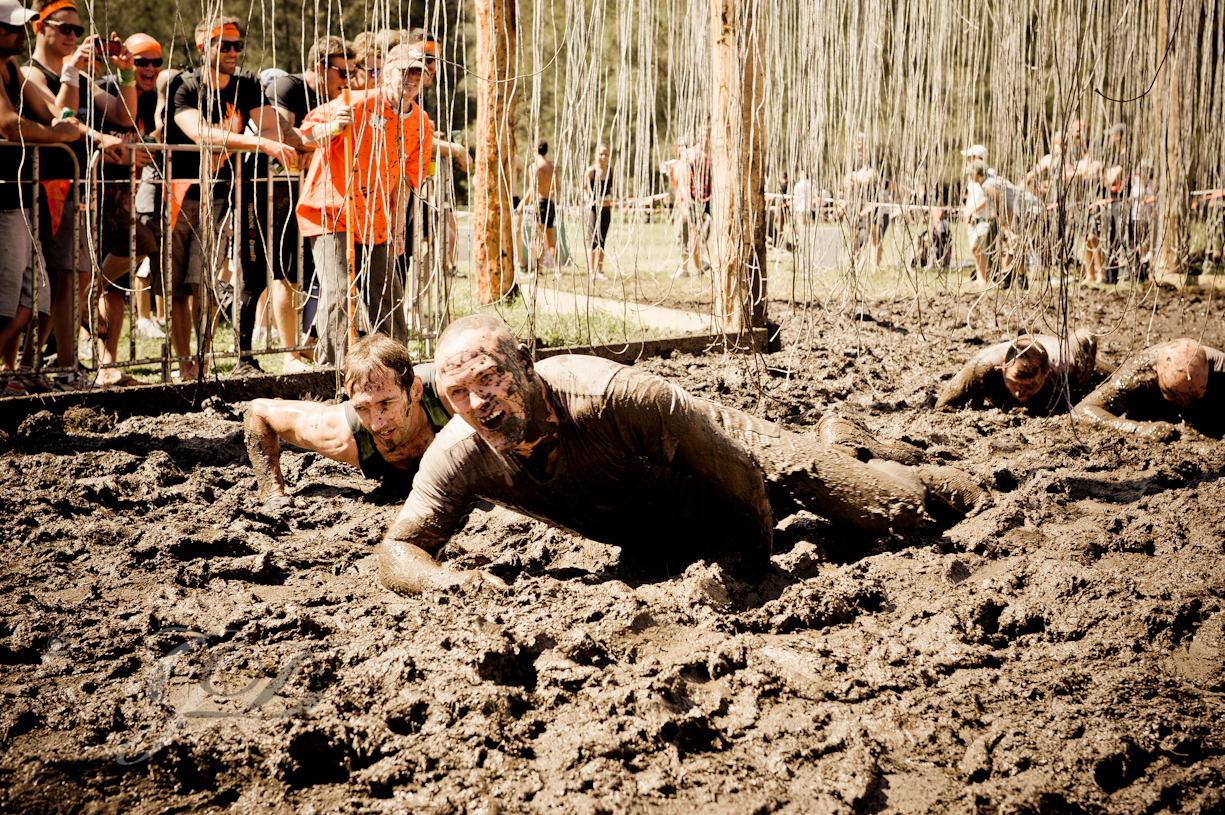