With the parliament expenses taking up a huge amount of news print, there seems to be lack of comparison between their structure and private business. I have expressed my concern previously that the majority of our elected leaders are career politicians and so have little idea of how the rest of us are treated or behave. For one, I know that if any of my staff receive a benefit such as a dinner out or a prize for their hard work that they will be taxed for the privilege.

And the fact that they forgo pay reviews in the knowledge it can be clawed back through expenses goes to show the obvious flaw in the system. My father once worked for a partnership where the partners received what was called a ‘lifestyle salary’. It was essentially a lower salary in return for the business picking up most of the household expenses. It sounded great until he realised that his perception of what was a reasonable household expense differed greatly to that of his partners. My old man being a gentleman wouldn’t dream of installing a tennis court, swimming pool or extensions on the back of this agreement much to the surprise of this other partners. One partner spent so much that it took the business into overdraft and should the business have been a limited company he would have been prosecuted. After that my father left before the business tanked but it goes to show what can happen when the rules aren’t crystal clear.

The only way to solve the issues with parliament is to dramatically increase salaries, reduce the quantity of MPs and only pay a capped level of expenses for items such as travel and administration. Ultimately though we should go back to the old days where every MP had a career and being a politician was an extra responsibility. That will help to ensure an element of understanding of what the rest of us have to go through. 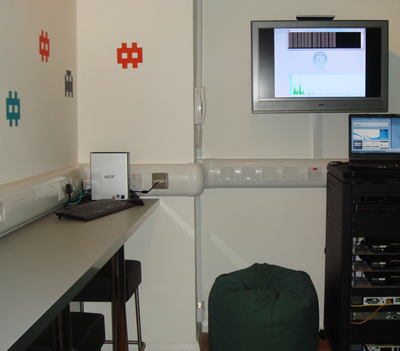