With Netflix announcing tests of streaming ultra-high definition video (aka 4K) next year, you have to wonder who is going to see the benefit. It is ironic that with millions of pounds of government money going to BT to deploy Fibre to the Cabinet (FTTC) around the country that its maximum speed is up to 80 Mb/s, slower than 4K will most likely need to stream.

With 4K video offering four times the resolution of 1080p and talk of 8K on the horizon our appetite for high definition content will only grow, putting our efforts of on deploying antiquated technology into perspective. The problem is without looking far enough into the future we are only ever going to be playing catch-up, which is why so many new businesses have been able to start and raise private funding to deploy Fibre to the Home (FTTH) networks. Virgin obviously have their own network but without national coverage and its own limitations I feel unless we look forward to gigabit speeds and more we are never going to be able to meet this demand.

It reminds me of a time in the late nineties when PCs were always inadequate to run the demands of the software on it. Every day processor speeds and memory would make a leap forward only to be insufficient to run the newest programs. Today however I feel there is a bit more of an equilibrium, with the limitation now squarely focused on the pipe leading to the computer.

While I am not for spending government money on building an entertainment network (as that is its current biggest demand for bandwidth) there is an argument for adopting Sweden’s model of deploying a raw dark fibre network onto which the many providers can sell services. The ability for the NHS to connect to every home in the country to offer GP appointments via video and home nursing, Universities to offer home study courses and of course businesses to be able to conduct full HD video meetings without needing to commute. With over £50bn being estimated for HS2 I would say the biggest infrastructure challenge our country faces is a national and ubiquitous fibre network rather than connecting two cities together with a faster train.

Previous Post (p) Unions out of touch with reality 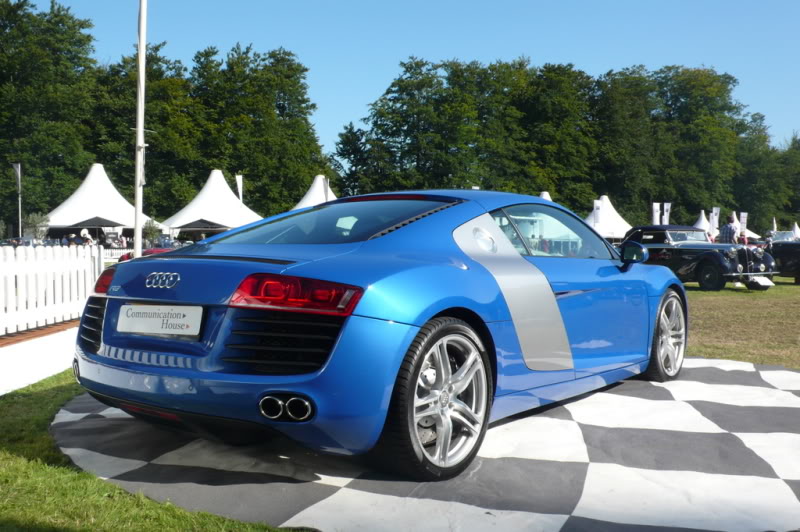