Our industry (telecoms) is one of the most incestuous in world. Our competitors at Fluidata are also our customers and suppliers. This works because business coming from a partner is usually easier business to acquire than directly. This means everyone in the industry does their best to ensure partners are looked after and conflicts that may arise from direct and indirect activities are quickly avoided.

Sometimes however this doesn’t always work, especially where direct sales teams are given access to partner accounts, or that CRM systems are not professional enough to highlight potential conflicts. This issue seems to have appeared in one of our largest ethernet suppliers with existing customers and new prospects of ours being suddenly called by their direct sales teams. Now a few times and that might be considered and accident, but suddenly and in numbers highlights a bigger problem, almost a policy change from above. We have had this before, and in those scenarios suppliers are quickly dropped and enquiries are made elsewhere. Sooner, rather than later, they realise their actions are not generating more business but eroding it and actions are taken.

However, if our industry does one thing well, it is that it remembers. Changing the mindset back is a slow and painful process and one best avoided. There is one major national transit provider who are known for competitive pricing, but their service was so shocking that large numbers of networks will not use them. No matter how much better they are today or how much further their price has dropped. I have even had disagreements with my technical people who will not compromise on quality by risking another try.

I assume a lot of this is born out of the commoditisation of our industry. As carriers and providers with limited value add see their price eroded through indirect channels, they look to direct channels to build higher value and better returns. By doing this they end up competing with their competitor, which while entirely reasonable, begs the question as to what competitive data they are using to win business.

For me there are limited times for second chances, and without robust and open processes for dealing with partner data internally our industry risks losing the trust of system integrators, and partners, that has helped it to grow so successfully. 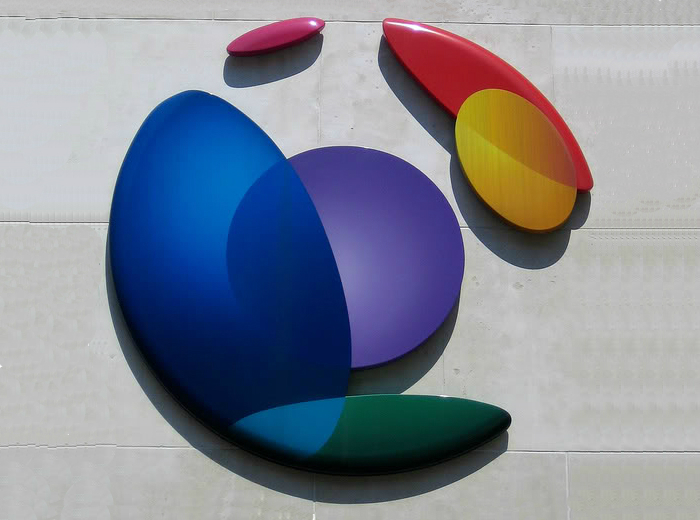