An interesting debate that is raging at the moment is that robots will not only take over the world, but also take our jobs. The latter point seems to have touched a nerve, especially when we consider how connected and digital our lives have become in the past decade. Maybe we are resigned to the fact that they will take over the world, but the thought we would lose jobs seems to have caught the press off guard. The problem is that our view on ‘robots’ is that portrayed in The Terminator, rather than the reality, which is actually super computers around the globe referred to as nice fluffy clouds.

Scientists have been astonished at how quickly we have advanced our computers and software in the past few years. We may not have hover boards as depicted in Back to the Future for 21st October 2015, but we certainly have a lot of automation in our lives all thanks to the internet and running from our pockets via smart phones. The ability for more and more of our lives to be automated is inevitable but does that mean a loss of jobs?

If we look back over human history, and recently the last hundred or so years, our society has seen hundreds, if not thousands, of manual or repetitive roles replaced by computers. Just take our industry which has seen Telephone Operators replaced by computers, or call centre staff replaced by websites and self-support applications. Older industries like farming now make do with fewer people than ever before but produce more than we thought possible. Does this mean there are less jobs in those roles, of course but the question is surely what new roles have been created. I am sure my Grandfather would have never considered his grandson would sit in front of a computer all day building data networks for businesses and that marketing, client communication, billing and support could all be over the same medium. And that a support network of billing software companies, web search optimisation businesses and call centres would be needed.

My point is that yes, thousands if not millions of jobs will automate over the coming years but at the same time new roles will appear that we cannot even imagine today. Bring on judgement day. 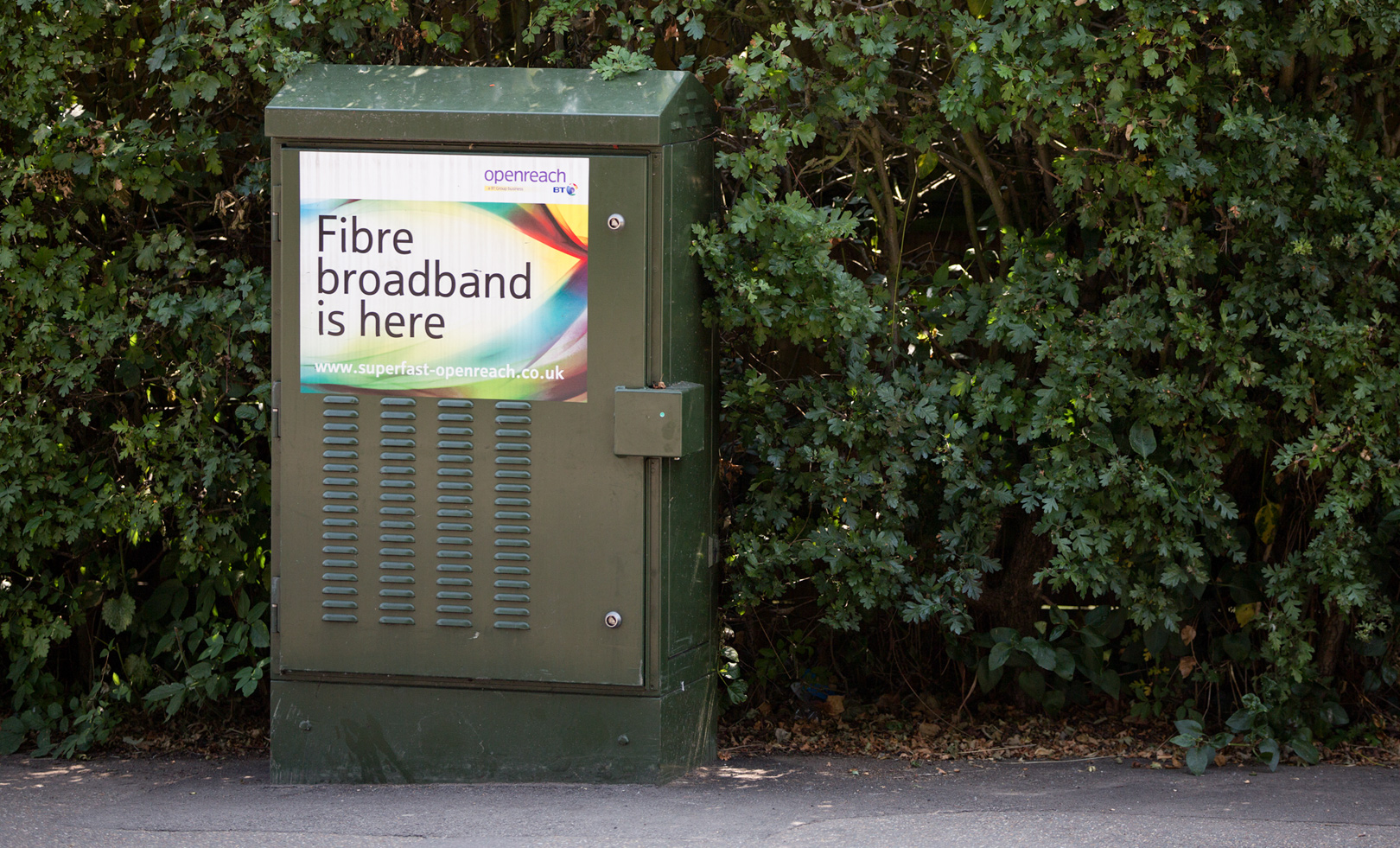 Previous Post (p) It is easy to tick boxes 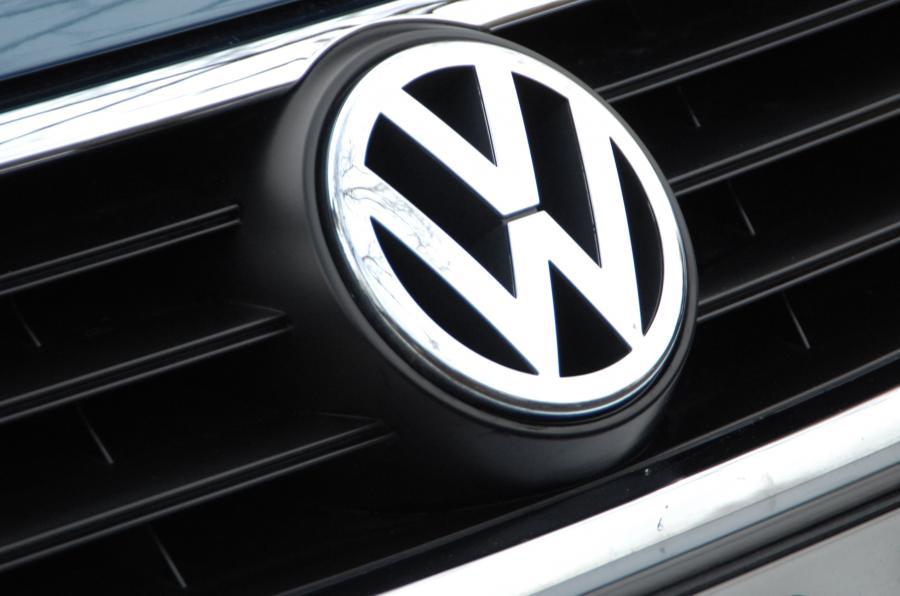