Interesting news this week about TNT’s new delivery service which is being run by TNT Post and how it will affect Royal Mail. It is launching in the west of London to provide deliveries to compete directly against the Royal Mail by delivering letters for a number of large corporate customers direct to consumer’s doors.

Apparently as part of Ofcom allowing Royal Mail to run more like a private business, and hence introduce a 40% price hike, it has opened up the market to a number of competitors. First of which is TNT which are targeting, in Royal Mail’s words ‘the most profitable part of their business’ while not having to adhere to the Royal Mail’s remit to deliver a universal service, and price, to the whole country.

It is the first time, I understand, that any business will completely bypass any of Royal Mail’s infrastructure in delivering standard day to day post from collection all the way through to delivery to residential recipients. Understandably the Royal Mail are a bit miffed and don’t quite know how to respond to this new threat to their business especially as their constraint in delivering a universal service.

From my perspective however we have been there before in the likes of BOAC/British Airways and British Telecom. Both of which appear to have survived the onslaught of competition and appear to continue to thrive. BT is a good example as it too has the universal commitment that the Royal Mail has, but it has managed to continue to control most of the telecom services in the UK. While I am not advocating this is the best solution for the consumer, it does show that a business such as Royal Mail can survive and even thrive with increased levels of competition.

Maybe they will go down the LLU route like BT and allow the likes of TNT Post to use their depots under a wholesale agreement. Some would have predicted it was the beginning of the end for BT when they allowed other suppliers access to their exchanges but if anything BT is stronger now in the world of data because of it. 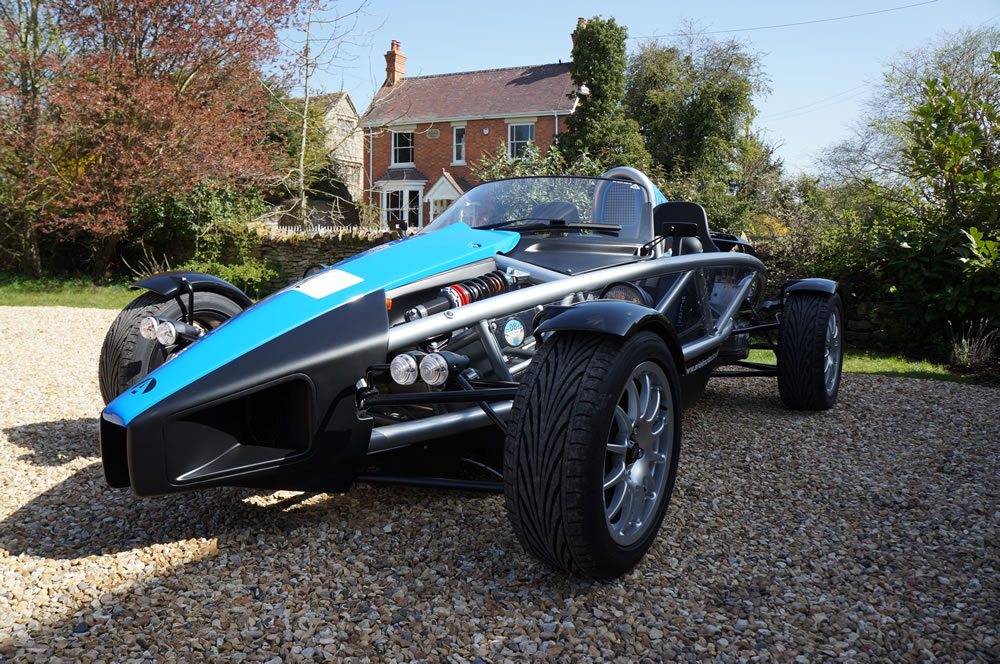 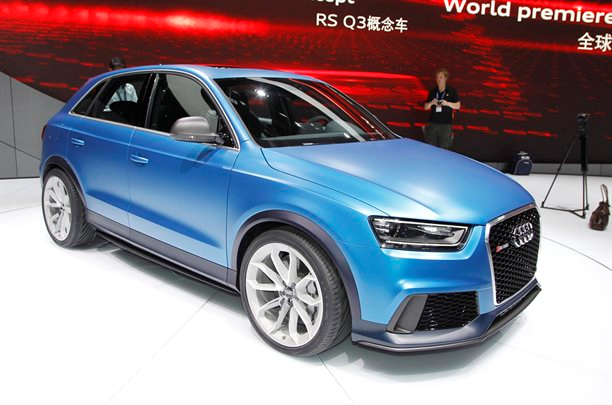