Growing up I struggled in a traditional education setting and hence without a degree or particularly good A-levels I wasn’t able to talk my way into great jobs, so I had to show what I was capable of. When I got my first job at nineteen with software company, Softcat, I was the first person they had taken on for a long time that wasn’t a graduate. However my experience in running my own company from 15, helping people setup and use their computers, was what I needed for them to take a chance on me. When I mentor people who are a little lost in their path I focus on what they are good at and what they can do now, while they wait for that big break. In reality it will be their hard work and tenacity that will make the big break (you make your own luck!) but so much better to come for a position of authority, experience and understanding from actually doing something than the person who has read about it or done the theory.

I was therefore heartened to read about the Governments response to the vaccine roll-out and specifically what our official and public response should be to Europe and their challenges over our right to medicines manufactured in Europe or the UK for that matter. We all know the facts that we basically went to all the main medical suppliers and gave them a blank cheque without liabilities and early on in the pandemic. In contrast to Europe who tried to negotiate for 27 countries while getting the best price per unit and ensuring liabilities, on the whole, were with the pharmaceutical companies. That pragmatic action we took meant we were first in the queue to vaccines and while we have been poor in our performance, on the world stage, in terms of deaths per 100,000, we should hopefully start to see leaps forward in our performance in the war on Covid-19.

We took a risk with the quick and early action in securing vaccines, at a time when we had little understanding on what we were dealing with, and are now enjoying the benefits. But what of the Government’s response to Europe’s bluster about blocking our supplies? Very quiet and word has it that Number 10 are pushing the point that as a country now we ‘show, don’t tell’. On the world stage, no matter how we like to be considered, we are small when comparing against the might of Europe, America and China. However we are dynamic and as our recent performance shows our ability to make headway comes from using our initiative and it is through these actions that we will make the most impact to our country and the world stage.

While the vaccine row has put Brexit in a good light, there is enough going on to demonstrate the challenges we face in ironing out the detail in our future relationship with Europe. But with 67 trade deals being signed across the world in the matter of months and our recent application to join the CPTPP, it is through action, rather than talk (which to be honest we did enough on) that will make the most impact. This year also sees us hosting the UN Climate Change Conference in Glasgow, and with us holding the presidency it is bold actions like our ban on ICE (Internal Combustion Engines) cars by 2030 that really helps us punch above our weight.

Showing is hard, requires an element of risk and doesn’t play well with the media, especially when you haven’t got any results. It takes strong character to act on your beliefs and leave the naysayers, pessimists and egocentric to hold the microphone. But as the vaccine roll-out program shows it does have a positive, long lasting impact. 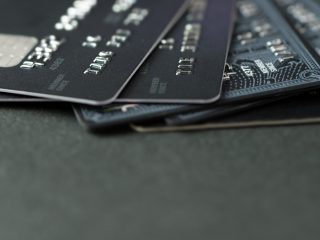 Previous Post (p) Do not pay using your own money 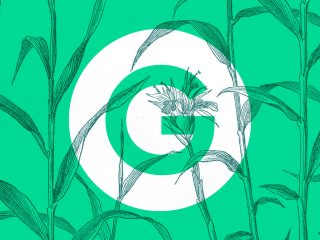