Royal Mail, I am intrigued as to what the union believes it is going to achieve. Yes, in the sort term, they may get some concessions by holding management by the short and curlys but realistically they are doing such irrevocable damage that there won’t be a Royal Mail.

Britian was held back during the post war years by a huge number of strikes as markets changed and businesses evolved to meet global demands. Now only a few last remaining government based businesses remain along with the unions that threaten these fragile businesses. British Airways, for one, has struggled as a privatised company and with the current economic conditions any strike action could tip it over the edge.

What the unions seem to ignore is market economics and that now, in a global economy, people have choice. This action with the Royal Mail will affect many businesses and consumers but a vast majority have already explored other options and some will be totally unaffected. My business for one, emails out digital copies of invoices and collects payments via Direct Debit. It means we can serve many thousands of customers without needing to use the postal service. It is also cheaper to choose a courier to deliver hardware to clients and if they don’t perform we just take our business elsewhere. A growth that Royal Mail seriously underestimated allowing companies like TNT, City Link and DHL to establish against the might of Parcel Force. With an enterprising world there are people who want to work and will meet any demand left by striking staff.

Ironically it is this shift in business and consumer demand that has put the Royal Mail in this position but any strike action will only accelerate this migration. The digital age has a lot of answers to antiquated business models and even the jet age is being put under pressure by the recent advances in full screen high definition video conferencing. I imagine this is the beginning of the end for Royal Mail as the entity we know and most likely will dissolve into smaller niche players pandering to consumer demands. 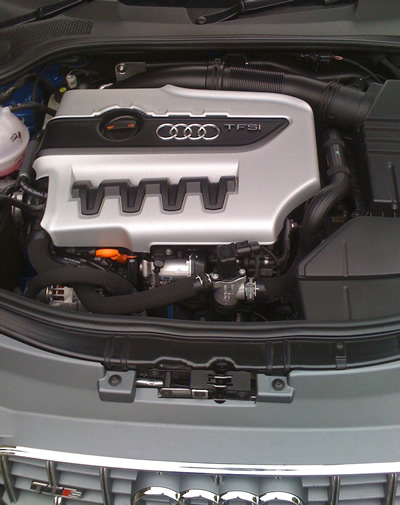