I have really enjoyed reading the extracts from Amy Chau and her new book (‘Battle Hymn of the Tiger Mother’) in the Sunday Times over the last few weeks. It tells the story of her experiences of bringing up her two girls as a ‘Chinese Mother’. Having grown up in the Philippines with her Chinese parents, she moved to America and married an American and decided to bring up her children in the traditional Chinese way. It is probably more a cautionary tale rather than a parenting guide, but demonstrates the void between different parenting techniques and what produces a successful, happy child.

One of the main philosophies it follows is that academic achievement reflects successful parenting and that failure is not to be tolerated. What follows is a rollercoaster of highs and lows as her children battle against her as she enforces a very strict regime. And while the article and book have stirred up a lot of negative feedback, I am probably one of the few who actually believes in her methods. I think with our politically correct culture we are losing child discipline and as such are not teaching the next generation suitable ethics.

It is probably why so many developing countries do so well, with limited resources, in educating their children. One of the best bits in her book was when her then thirteen year old daughter, very publically, rebelled against her. What she saw as a failure in raising her child actually became a positive when she realised she was extremely talented at tennis. But it wasn’t so much her daughters ability, more her determination to succeed and relentless practice which demonstrates a work ethic born from her mother’s actions.

I for one have benefited from a strict upbringing, and while my mother wasn’t as extreme as Amy I certainly have her to thank for my strong work ethic today. I am a great believer that talent isn’t so much something you have as something you gain from practice. Some get the opportunity to practice much earlier in life, and end up becoming ‘gifted’, but for everyone else a strong work ethic will help anyone achieve their goals in life.

Previous Post (p) In the middle of the Information Age 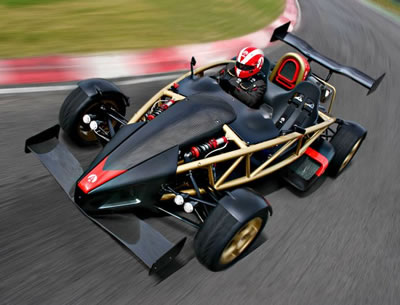