Ever since I was little I have always had an admiring view of one of our quieter European cousins, Sweden. It had a focus on the environment even before it was fashionable, an interesting car industry that didn’t just copy everyone else and of course beautiful happy people. Of course I am generalising and while their environmental focus is largely undone by acid rain caused by us, one of their two main car manufactures hit the buffers (Saab) and there seems to be the march towards obesity there as much as anywhere else I was keen to visit the country for the first time the other weekend.

I spent an enjoyable weekend in Malmo which is a short train ride from Copenhagen where we flew into and is the 3rd largest city after Stockholm and Gothenburg. Although ‘large’ isn’t the same term we would use with Malmo supporting around 800,000 inhabitants and the whole country only 9 million. Apparently being the third largest country in Europe they therefore have one of the lowest population densities. Obviously their climate puts some restriction on this but I am surprised they aren’t seeing greater population growth due to their high quality of life and ability to speak English perfectly.

However what did interest me though was the higher level of restriction on society as a whole and whether this had an impact on delivering the apparent high quality of life. Firstly it appears an incredibly safe country with people conforming to high levels of discipline when in public – there is literally no litter for example and very little graffiti. However when you delve into some of the restrictions your first response is one of shock only to then consider would it make a difference in the UK and would we be better to adopt some of their policies?

Policies such as credit cards have to be paid off in full every month, even to the extent that your card will stop working during a month if it looks like you won’t have enough funds in your current account to clear the balance at the end of the month. In our credit laden country such measures seem draconian, I certainly wouldn’t have been able to start my business under the same conditions – at one stage I had five credit cards maxed out and needed more cards just to keep up minimum payments (scary times!). But then my case was the exception and on the whole should we be less reliant on credit?

But also other restrictions such as no supermarket in the country can sell alcohol and that the only way to buy alcohol other than via a bar/restaurant is by using a government approved liquor stores (of which there are only 11 in Malmo). Now this to me seems rather draconian but it seems to work dramatically reducing casual drinking and, most importantly, anti-social behaviour. Obviously you aren’t going to help those intent on getting drunk but without alcohol being so readily available you have to put a bit more thought into what and when you are going to drink.

Along with this legislation is a ban on any public drinking, so again no taking a few cans to the beach or the park bench. This seems rather excessive but it appears to work with less litter and no fewer people enjoying the outside space. But if you do want a drink then there are more than enough pop up cafes where you can buy a beer but you have to drink within their specific area.

So on the whole Sweden lived up to my expectations as a country and it is definitely somewhere I could live (as it would suit my OCD!), and to my surprise I wouldn’t be put off by their unusual laws as I think they work. The question is would there be an appetite for such changes in the UK? 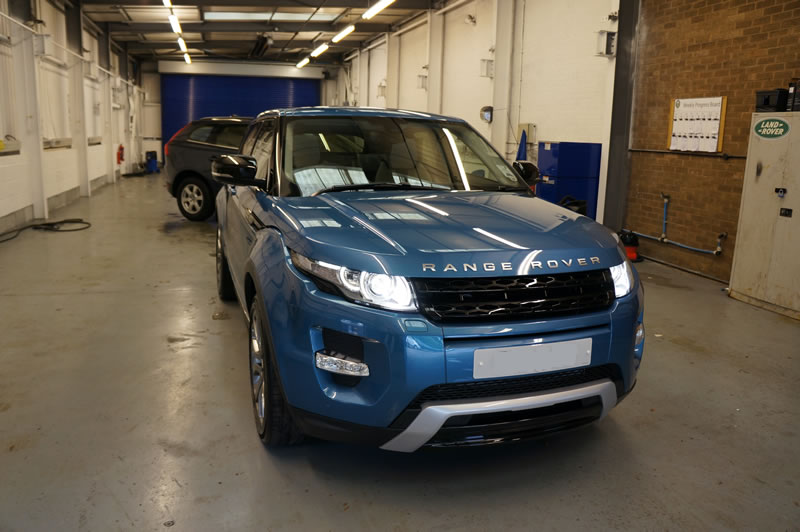