I have been quite interested over the past few weeks on the on-going press interest into multinationals that have been trading in the UK and dodging UK tax payments. Well that is what the tabloids will make you believe, because once again in the UK we love our ‘kick the successful mentality’.

The fact that the main three companies under the microscope; Amazon, Starbucks and Google are all American businesses seems to have been forgotten. These are big companies operating within the UK and not apparently paying corporation tax (or enough) on profits they are making from the UK. Fair enough. However they are collecting high levels of VAT for HMRC and employing a good few thousand people (income tax, national insurance, pensions and so forth). The fact that they are successful and make a profit should be applauded surely? Especially in Amazon or Starbuck’s case as the retail market suffers.

But that is the point isn’t it? They have replaced what would have been UK businesses filling those markets and employing those staff. They haven’t actually created anything, just delivered something better than our local competition and hence have a larger market share as a result of their success? Sure they might have bought up local businesses (like Starbuck’s acquisition of the Seattle Coffee Company – a UK chain with 64 shops back in 1998) but that is what happens when you open your local market to multinational businesses.

Being a nation of small shop owners, we have rarely got it right when building large multinational businesses, and so being a target for offshore businesses has always been the case which has left our economy supplied by businesses owned outside of the UK. This is surely why China makes it a prerequisite that when starting a business in China to supply the local population it always has to be part owned by a local business hence ensuring some of that generated income remains within the country and not sent back to the country of origin.

Land Rover recently announced investment into China so surely we are looking forward to seeing some of that profit I am sure they will make come back into the UK (on which they will pay UK corporation tax)? Oh no wait, they are owned by Tata, well at least the Indians should benefit…

The interesting outcome from all the noise around Amazon, Starbucks and Google is that their profits are not going back to the US, where their shareholders reside, as one would have thought, but instead going back to companies set up out of Luxembourg, Bermuda and Ireland where corporation tax is low (around the 12% mark). Apparently there is an awful lot of money from successful multinational American companies outside the US (Apple being the biggest) where they are not bringing the money back into the US economy because of the higher levels of tax it would be subjected to.

So the problem around corporation tax is not one that only the UK suffers from. Should we look to lower tax to compete with the tax havens in the knowledge that businesses, even American ones will pay it if the amount is competitive, or take the other tack and start protecting our businesses from foreign ownership and operation? 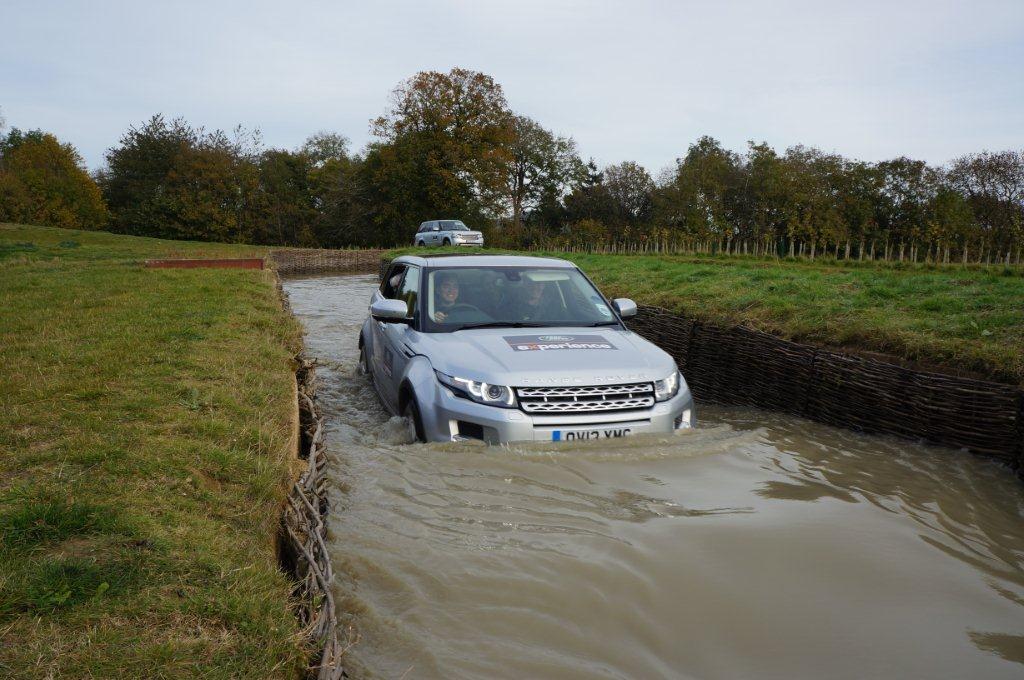 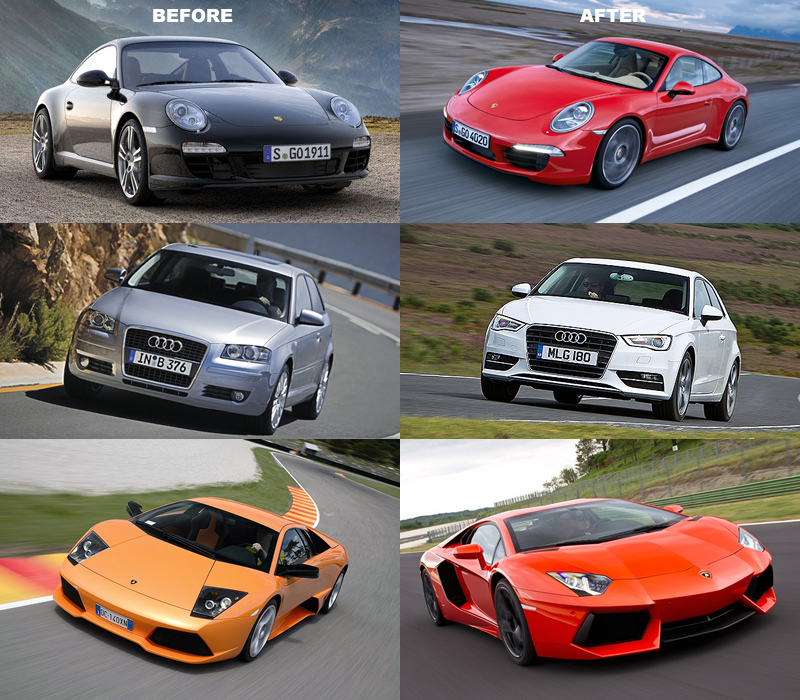