I was greeted from my return from holiday to not just mass looting across London and the UK but also a significant market crash. Now though that seems to have taken a back seat in terms of tabloid inches but I am sure once the looters (I refuse to call it protesting or rioting because it isn’t) have been quelled the state of the markets will make grim reading.

What I am most surprised about is how everyone seems to have had this sudden loss in confidence, the issues where all there last month and long before that. We know America is bankrupt, and Italy with the third largest debt (after US and Japan) will be not far behind Greece or Ireland. We also know it is going to take more than money to solve these issues as Greece has highlighted with politicians saying one thing about cuts to budgets and the country doing another.

So why is everyone now surprised we are going to be entering into another recession? Every previous dip where we have seen more than 50% wiped off stock value, like in 2008, has resulted in a double-dip. The double-dip can be quite protracted and I was told to expect about two years between them making this latest stock crash so predictable. It will obviously get worse before it gets better but then I am sure the recovery will be much greater and sustained for a good period of time. The question is whether businesses, and more importantly small businesses, will be able to weather the storm this time around. Most have already cut the fat so there will be little buffer to protect against a steep downturn.

What I am more confident about is the state of Britain, especially when compared to our neighbours, who have not adopted the same level of cuts we have which I am sure will pay dividends in the long-term. For those who can now is the time to invest and build as when the recovery inevitably arrives they will be able to benefit most from it. 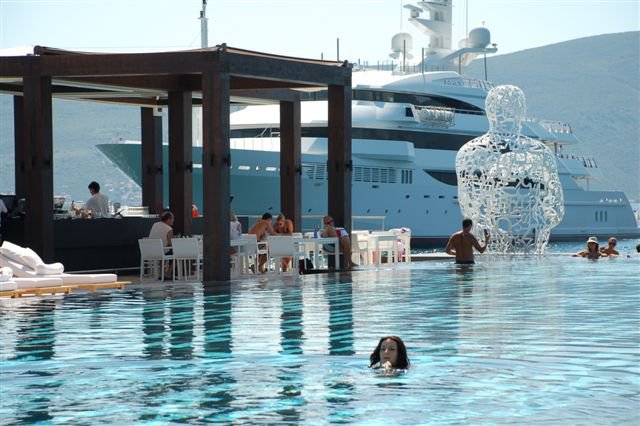