With today being the day that Everything Everywhere has launched their 4G services in the UK (albeit it a handful of cities) I have decided to break my media silence. I hadn’t intended not to do an update for so long but with a number of projects coming to ahead it meant that something had to give. Don’t worry though I have a nice long list of topics I am eager to discuss so usual service will now resume…

So with the announcement that EE now has a commercial 4G service live I am somewhat underwhelmed with what they have launched. Not only have they misjudged the data allowances providing packages of 500 MB to 8 GB, or charged a lot more for the privilege they have also only delivered on average 8 – 12 Mb/s. Now this may seem like a good improvement on 3G technology but with that capable of delivering 7 Mb/s , albeit it in perfect conditions, I am just not that overwhelmed by EE’s claims of 12 Mb/s. Especially when O2’s own trials in London was regularly demonstrating over 30 Mb/s.

The issue of course that has hit the headlines is the low levels of data allowance. While this would be plenty with a 3G service I think people’s expectations is that they can do more with the 4G service like watch TV which will quickly eat up the available allowance. I know for example that on the 4G trial with O2 the firmware update for the dongle, which was required to use the service, was nearly 100 MB on its own.

Obviously it is not all negative for EE but being first to market puts their offering under the microscope more so than normal. I think though that the people who thought they could get rid of their fixed line home broadband service, and replace it with one mobile contract, are going to have to hold out a bit longer until more competition is available. At least for EE there are apparently around 2 million users in London alone who only use their mobile contract as their sole access to the internet so I am sure there will be the early adopters. For me though I will be waiting for the company that solves the connectivity on the move issue, such as being on a train,  as that is more frustrating than purely the speed of the connection. 4G is a perfect technology for that but it is going to take some time to fill in the gaps between the major cities. 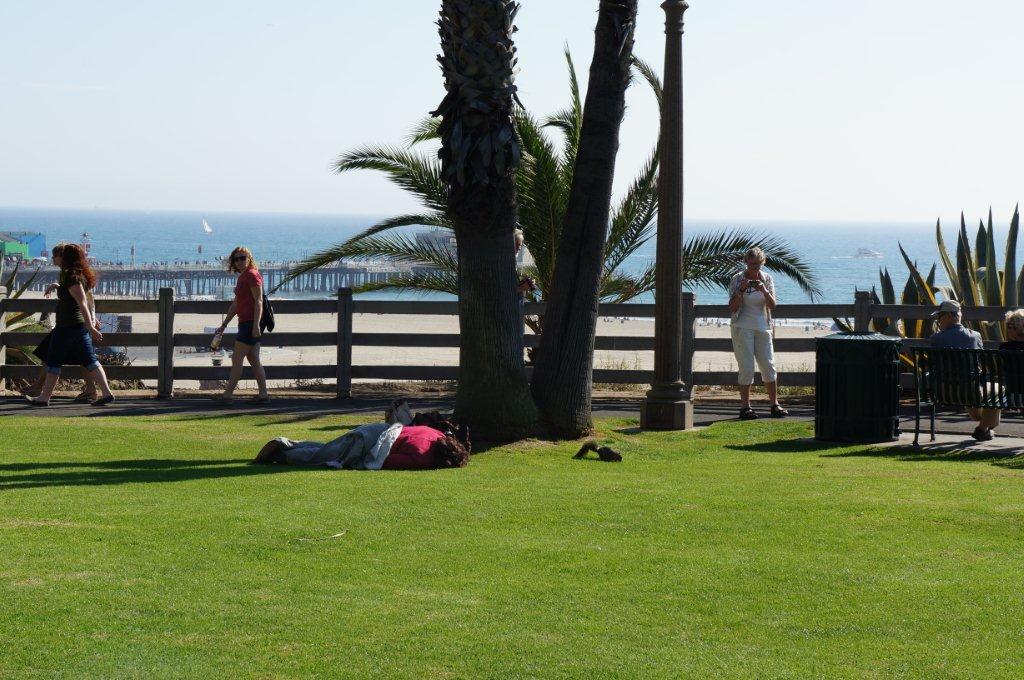