Last week I spent an enjoyable two days at my old secondary school helping the Lower Sixth with a business course that the school was running. As part of this they needed advisors to help with the two days as the students were divided into lots of smaller teams. Our aim was to help but not lead and hopefully give a taste of what business might be like for some of them after school or university.

Obviously I did my best to persuade a number of them that they don’t have to go to Uni just because their parents said they should, and that a number of the advisors (such as myself!) seem to have done ok without a degree. The course itself was somewhat dated but the ideas were sound and I even found myself drawn into some of the tasks as the course unfolded. One of the tasks was to come up with a product idea… who would have thought a reusable condom would be so popular among the young adults?

One interesting observation was how difficult it was to communicate effectively with the students. Their attention doesn’t seem to last longer than a goldfish and without school bells (as the rest of the school were having exams) time keeping was poor. But the satisfaction when they got enthused and their fundamental abilities at each task was very encouraging. I have even offered a few work experience this summer to hopefully develop their business acumen.

So while I never enjoyed school much, I did enjoy going back and imparting some wisdom, and hopefully encourage a few to pursue a career in business. Watch this space. 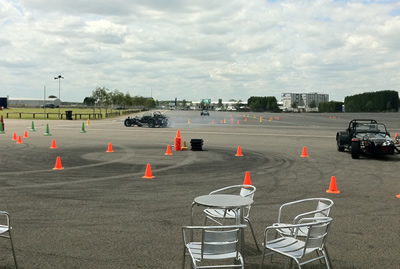 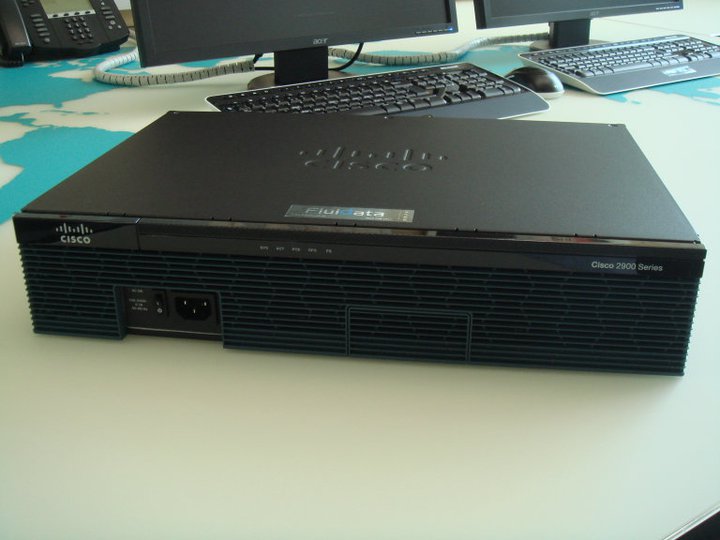