One interesting ‘in the small print’ pieces about BT’s fibre to the premises (FTTP) technology is that if you don’t also have a BT copper phone line then the rental for the FTTP technology will be higher, than if you did. Interestingly the increase is very similar to the wholesale cost of a BT phone line. So what BT is saying is that irrespective of whether you need a phone line or not, BT will make sure they make the same amount of rental income.

Now from BT’s perspective, they may argue that they are actually discounting the FTTP service for customers already paying out for a BT line – rather than increasing the cost for people who don’t choose to have one. However surely with the advancement in speeds that FTTP affords the need for a phone line diminishes? With the likes of Skype offering land line style services, mobile phone companies offering millions of free minutes, home signal boosters and so forth the concept of having a POTS (plain old telephone service) becomes less important. Surely the customers who have FTTP and a phone line will be less than those who just choose the fibre? Lets ignore for a moment as to why a 100 year old technology, which has been paid for many times over, actually costs more than it did this time last year.

The problem is nobody has told BT, and through the actions of their retail department recently upping the cost of line rental to £15.99 it has allowed it to market even cheaper broadband services, that surprisingly have to run over it – creating a very important cashcow for the group.

Unfortunately FTTP doesn’t need a phone line. TalkTalk has taken a leaf out of BT’s book and currently offer the cheapest unlimited broadband deal in the UK, apparently, at £3.99 per month. Sounds good. Until you realise that it needs a £15.99 line rental to operate, so actually it is £19.98. And with wholesale costs of phone lines at £10 per month it actually means the broadband component is £9.98. Ok still good value but surely this dubious marketing model shouldn’t make its way into the world of true fibre to the home?

Hopefully as competition hots up, and the new FTTP services being launched which don’t rely on a ‘line rental’ component, BT will be able to focus on the future, rather than income streams of the past. 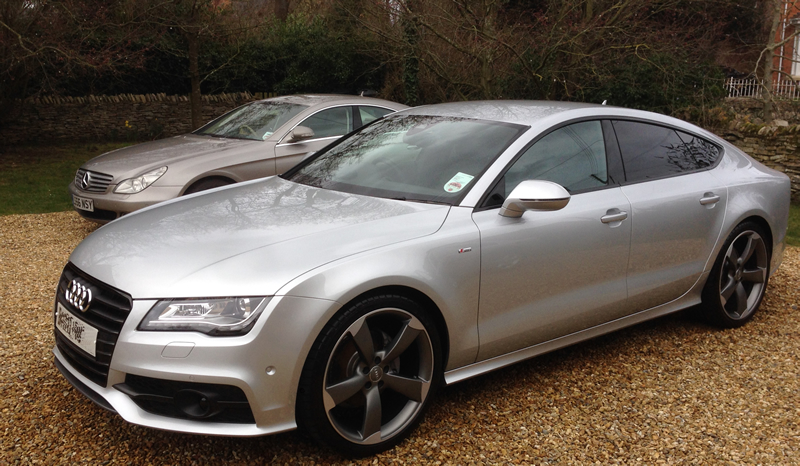 Previous Post (p) Audi A7 a niche too far? 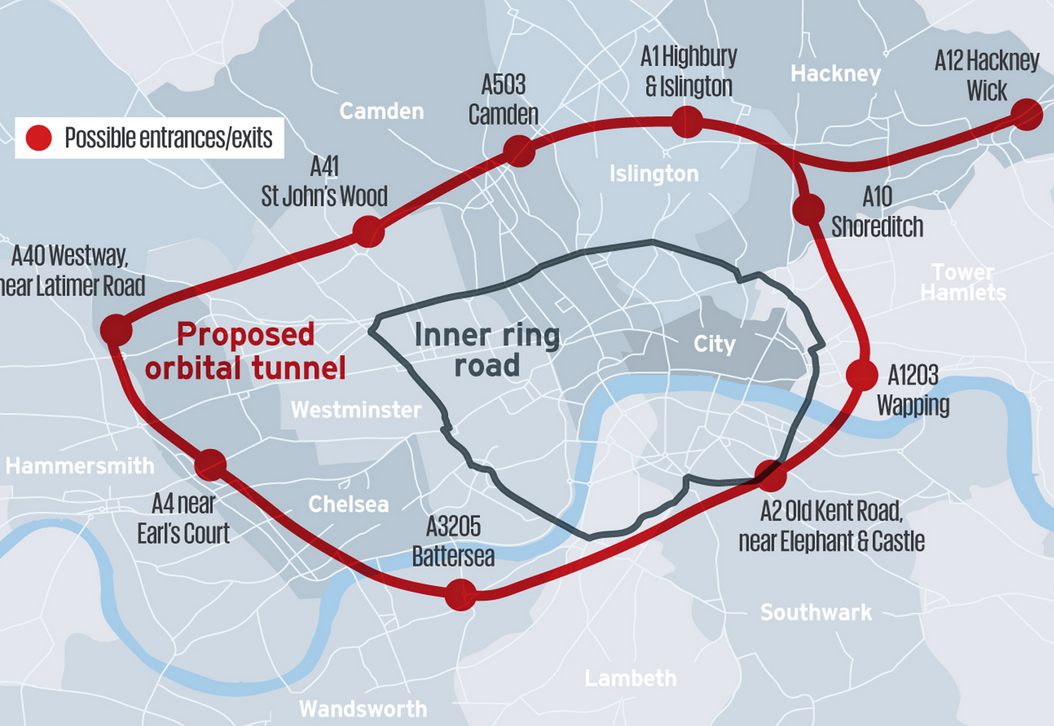