With Christmas just around the corner a debate has opened up between the companies sending greeting cards by email and those making an effort and sending out a real card. Which is more green?

I would argue the latter is actually more environmentally friendly than an email, let alone the fact that the customer/supplier thinks that you care rather than spamming you with a thoughtless email. My reasoning is sound. If a tree takes in carbon as it grows then it is acting like a sponge cleaning our air and locking it within its trunk. When the tree is felled and turned into paper this carbon remains locked within the material making it an effective form of carbon capture. By not burning the tree the carbon isn’t released, so by sending Christmas cards out you are in fact cleaning the air.

Not only that you don’t come across as a thoughtless organisation who can’t be bothered to write a personal message to all its customers and suppliers. 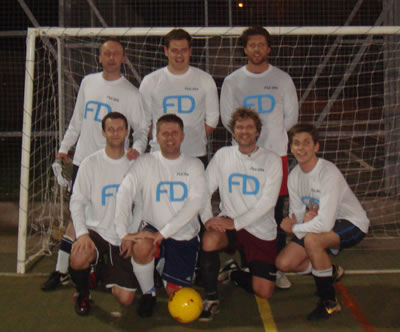