Interesting comment pieces in the news over the past few days over the criticism of our Prime Minister going on holiday so soon after the horrific attack on the soldier in Woolwich. However from what I can make out he cut his trip to France short so he could chair Cobra, the government’s emergency committee, giving gravitas to the situation and demonstrating his commitment to bringing an end to this kind of terrorism. But this kind of process doesn’t take hours, it will be months and even years of reports, analysis and action before any real difference is felt. What a government in a democracy can do about crazed psychopaths is anyone’s guess I suppose, but the point is the ball is rolling and our best people are on the case.

The fact that Mr Cameron can’t now take a planned holiday because it looks like he is insensitive or indifferent surely contradicts the qualities of a good leader? I personally like the fact that we have very competent people like our Home and Foreign secretary who don’t need micromanagement and can get on with their jobs in the absence of the PM. Surely you would be more concerned if government couldn’t operate in times of crisis without our PM being present?

Without diminishing the seriousness of the crime I am sure that there is never a good time for a PM to go on holiday. Surely depending on your perspective every issue is important and every problem needs the PMs input? The problem is though that people need breaks to recharge their batteries, especially so when carrying out a highly stressful role, so surely we should be insisting he takes a holiday rather than making him feel guilty for doing so? I have always been amazed at the impact high political life has on people taking the role, surely having tired, stressed individuals is not good for the country either.

I wish we could focus on the benefits of such a break and judge not on the actions but the outcomes of a well-rested and focused leader. 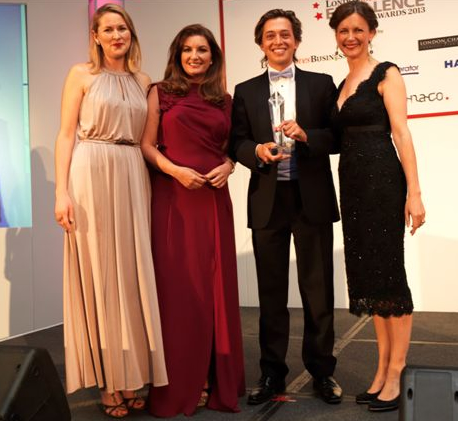