I would bet that most of you, when asked, would pronounce the year we currently find ourselves, two thousand and eleven. Even I am guilty. However if I was to ask you what year you were born you would say it in a completely different way. If you were born in 1970 for instance you would say nineteen seventy and not one thousand nine hundred and seventy.

I assume the shift has happened because we have spent ten years saying two thousand, instead of twenty hundred or likewise two thousand and one instead of twenty one. It just sounds so much better. Now though we are back into double digits it makes sense to move back to the correct way of referring to our year, especially as we will all be forced to anyway in 2100 (if any of us are still alive of course) when twenty one hundred will become the norm.

So I ask that from today onwards you join me in referring to 2011 as twenty eleven, and we educate those around us to do the same. 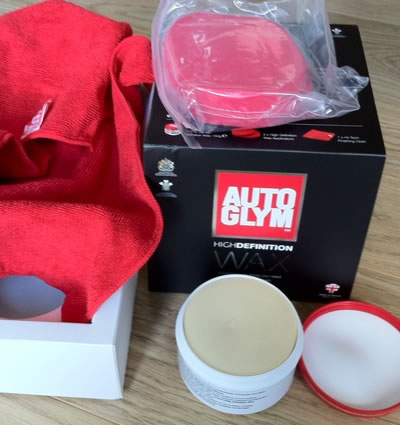