I am dismayed to see that another dreadful series from the world of The Apprentice has begun. I was hoping, that maybe this time, Lord Sugar would actually look to get some successful, over achieving candidates for the program. However the recipe of argumentative, arrogant, self-important loud mouths seems to be the one they are sticking to. What a shame.

While no big fan of Donald Trump, I at least thought the American version had candidates who had already demonstrated business skill and acumen and wanted to be Donald’s right-hand man (or woman). The fact was they were impressive and while their behaviour sometimes grated you felt that they didn’t need to be there and that it was about working for him rather than getting a job somewhere in the corporate ladder. What Alan Sugar is missing is the opportunity to genuinely find someone who could take over his role heading up his companies at some future point. Instead we are looking at a glorified, entertainment focused, recruitment program for, at the very best, a middle manager lost in his organisation. It might make entertaining programming but I would be much more interested in people actually demonstrating skills and abilities I could only dream about. Something inspiring and a demonstration of the young talent this country fosters.

I think though that the nature of the program has frightened all these people off, leaving the TV executives with the opportunity to find the worst possible stereotypes of business people. And I don’t think actually someone like Lord Sugar actually helps either. Yes he is very successful and has done well for himself, but am I the only one who sees the Apprentice as his marketing exercise. I would have been surprised on him getting into the House of Lords without it.

So is it time to kill The Apprentice or an opportunity for a redesign? I for one like the program but feel the format has dated somewhat and we actually need something inspiring for British business, something that the current show fails to deliver. 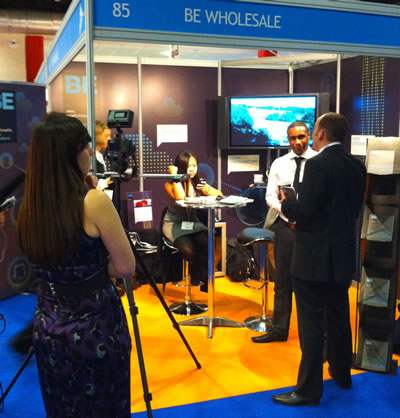