I had my mother on the phone the other day with a technical problem. For some reason the DVD player had stopped working and was refusing to play the film she had just bought. So after a few minutes trying to diagnose the issue the fateful works ‘Blue-Ray’ were uttered and I fell about laughing. “No mother, you aren’t going to be able to make a Blue-Ray disc work on a DVD player, they are different technologies”.

Now for some, like me, this sort of mistake just shouldn’t happen, it is obvious surely? But having to explain the differences between a CD, DVD and Blue-Ray it got me wondering as to how confusing it actually is, especially to someone who doesn’t care about technology as much as I do. To be fair all three technologies use exactly the same looking disc so why they are in fact different products probably confuses more people than just my mother.

Back in the day every leap in technology would mean a different medium from 8-track to cassette, CD and then MP3 for example. One would not work with the other, and importantly didn’t look the same. This at least kept it simple and separate but to now put Blue-Ray discs right next to DVDs in the shops in similar packaging has probably caught a few people out. Maybe it is in fact a clever marketing initiative to help seed the market with useless discs forcing people to upgrade their player, once they work out what the problem is.

I will try to be a bit more understanding and realise that actually for manufacturers to be successful in the consumer space (which thank god I am not competing in at the moment) your mother needs to comprehend it. 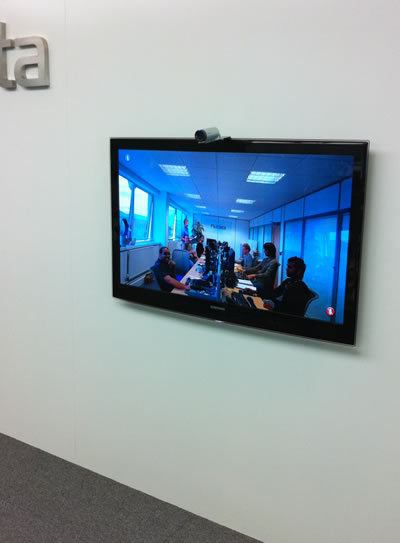