I have owned by Golf GTE now for over a year and while I am still very impressed with electric technology, I am not as enamoured by hybrids and the combination of a relatively small petrol or diesel engine with a battery which can only support electric journeys up to 30 miles. While the car has proved ideal for trips to my local train station (I can get there and back without using the engine) and I have managed to increase economy closer to 70 mpg, it does prove pretty useless once the journey goes over 50 miles (or the heated seat, windscreen are on) as it ends up being an under powered car with a significant weight penalty plunging economy to 30 mpg or less. Considering replacement cars I would now only go for either a full electric car, like a Tesla (although they all look like Ford Mondeos) or a full blown petrol or even diesel (a V8) car.

One place however that has proved a real eye-opener in the world of hybrid has been the use of deploying the technology onto push bikes. E-Bikes as they are referred to bring the electric motor into the fabric of the bike and provides assistant to the rider. And I have to say it is amazing. I think previously I hadn’t been interested as the bikes that are E-Bikes were ugly and the motors large devices fitted to the wheels, whereas the new generation by Bosch and Yamaha are now fitted into the gears and are part of road or mountain bikes, even with suspension. This means there are no downsides, apart from some additional weight in choosing an E-Bike over the model you would have normally chosen.

On a recent trip to Cornwall my wife and I decided we would do a bike ride with some friends and also take our 6-month daughter to introduce her to one of our shared passions. The only issue was my wife’s broken leg and being on crutches which sort of ruled out cycling as an option. However the bike shop we used had an electric mountain bike which she could use and what a revelation! With a Bosch motor delivering assistance based on the setting from the control panel on the handlebars, she had immediate assistance and could minimise the pressure through her leg depending on the conditions.

Certainly if you are planning any big bike rides and have the option of trying an electric bike I would highly recommend it. For my wife at least it has also meant I can now argue that the baby seat should really go on her bike as she has the assistance to deal with the extra weight… 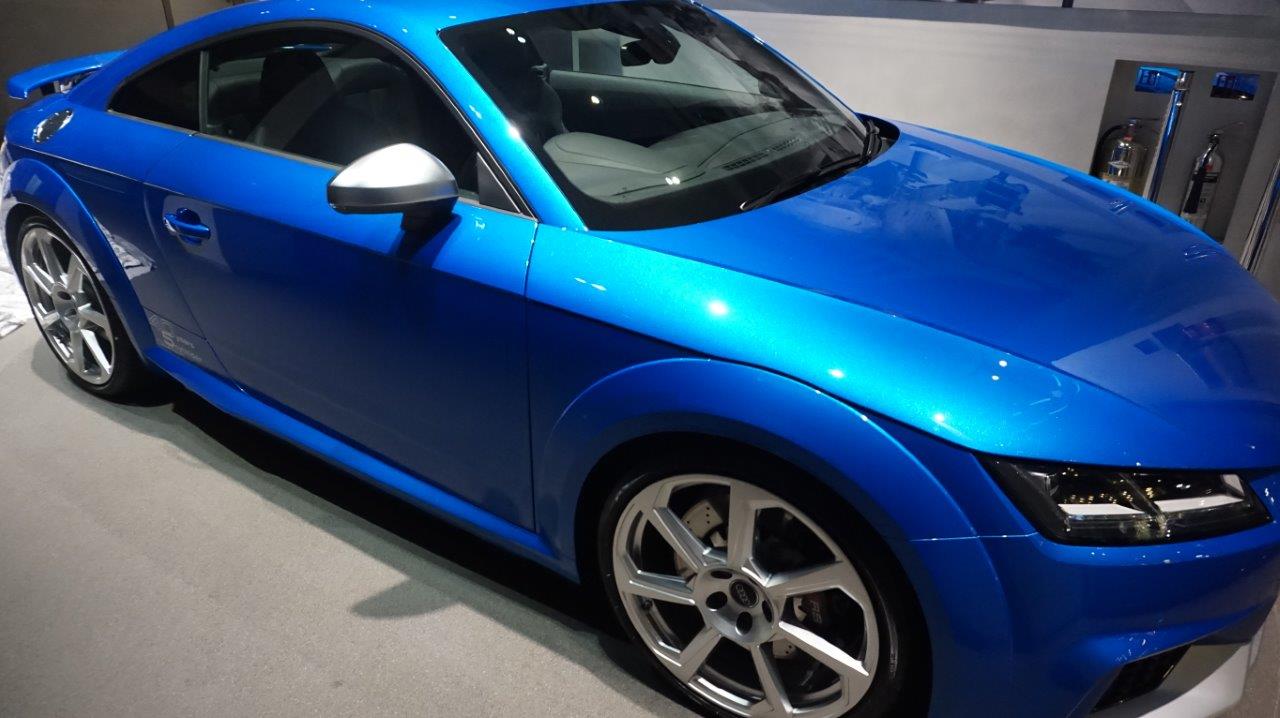