For as long as I can remember there have always been ‘Mac’ people and ‘PC’ people. I have always been firmly in the latter camp and considering I started my first business at the age of 15 supporting people with PCs I became pretty competent with them. I even managed to do work experience at Microsoft while at school and having gone through the days of DOS and Windows 3.1 through to present day I have always felt comfortable with a Windows PC. Until recently.

I understand the need for Microsoft to continue to develop their widely adopted operating system however since Windows 8 has launched I have struggled to get to grips with it. Certain features have been removed and the interface changed, and I am sure that will further be the case with the imminent release of Windows 10. With PCs becoming more powerful and software better written, the ability to customise or see the nuts and bolts of the software has slowly been removed making the software more functional. The problem with this and the new interface is that it got me thinking as to whether instead of getting to grips with another new version of Windows interface that actually I should now have a go with Apple’s OS?

Like a lot of people I have made an easy transition to Apple’s iPhone and iPad and use a lot of its functionality. But going from a pre-smart phone from Nokia to an iPhone is surely an easier task than unlearning years of Windows software shortcuts and moving to OS X Yosemite? Well this week I took the plunge with my sitting room computer and I have to say how impressed I am. After reading lots of reviews on Apple’s Mac software, I got the impression it was difficult to use, but within 10 minutes I was happily moving files around, upgrading software and customising my desk space. I believe the latest version is the closest yet to imitate Apple’s iOS, which is used on their infamous iPhone, so some users dislike it, but for a virgin user it helped it make more sense.

Going forward I can see more of my machines moving to Apple and crucially when my parents knock on my door for advice I am going to be steering them towards Apple’s cool looking PCs. As I say there is no need to know what is going on underneath the hood so Apple’s locked down machines and stable software mean I can now start treating my computer more like my car, in the sense that mechanically if something goes wrong I take it to an expert! 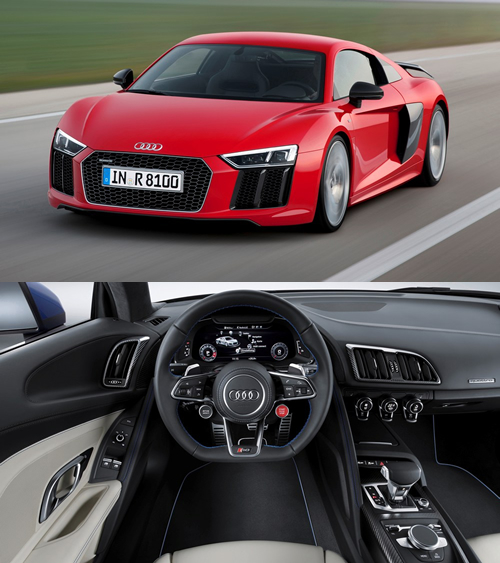