One thing I am looking forward to immensely in March is a flying visit to the Geneva motor show with my stepfather. As both keen car owners the prospect of going to what is arguably the largest and most important car show in the world is up there with attending Goodwood Festival of Speed. With a number of key new cars being released it looks like it is going to be an action packed day.

The plan is to fly out bright and early and return home in time for tea. I just hope I have left enough time for us to see everything that is being launched. One highlight has got to be the new Audi R8, which a teaser shot has been released for this morning. Porsche will be releasing the new Cayman GT4 which is starting to be a part of my consciousness along with the facelifted Evoque and others. Rumours are rife that Jaguar will launch a GT3 version of their F-Type. Even mundane cars such as the Volvo XC90 are tickling my fancy as I am keen to see it in the metal due to the advancement in technology and direction it takes their business.

It might just be the start of a yearly pilgrimage. 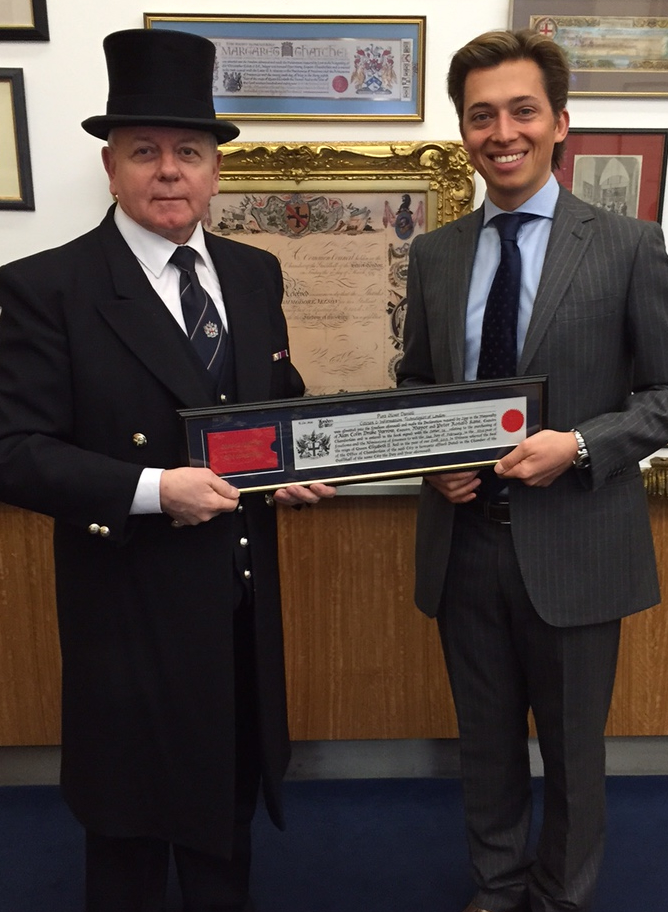 Previous Post (p) Freedom of the City of London