Another holiday, another BA strike. For those who are familiar with my holiday plans they always involve some kind of issue. Whether it be a strike, queue on M25, volcano, war or anything equally bothersome I am sure to have my plans affected by something. But to date I have always managed to go and find a way around the problem. BA for one always seem to find a plane and fly, even if it is some god awful Portuguese ageing 767 with seats so small you wondered if there was a comedian designed the plane.

It got me wondering as to how much the flight really matters, as long as you get there. I was just grateful the flight was going and was able to make the most of BA’s excellent T5 executive lounge. Also no insurance argument would ensue in trying to get back missed days at the hotel. The problem was that I had saved up my air miles for Club and this plane certainly had never ever catered for such a service, even economy customers were laughing at the ‘service’. The little ‘Club’ napkins on the headrests didn’t improve matters and certainly didn’t counter the distain of my fellow passengers. But we were going and I would have my holiday.

Ironically I think BA would have had less of headache on its hands of disgruntled passengers if it had actually just cancelled the flight and blamed it on the crew striking. The problem by flying was that it put hope into customers minds and they very quickly forgot about all the strike issues when faced with a 1920’s 767 (I know by the way that Boeing hadn’t made a 767 in the 1920s, just making my point…). I, for one, have decided against complaining as I had my holiday and certainly made the most of the glorious service on my return. A reminder, if you needed one, that while BA may have its issues it is still the best carrier out there. And Portugal should be ashamed of itself! 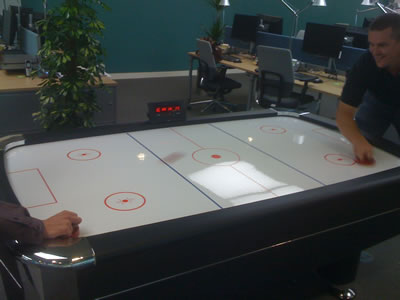