With the Olympics truly underway we can see that while we have experienced overall growth of traffic over our network as people tune in using the Internet, it hasn’t been anywhere near expectation and the national networks have more than coped. There are a few isolated places where exchanges have suffered backhaul capacity but seemingly only the very fast new DSL services seem to have suffered most. Maybe one for another time but in the rush to deploy fast last mile technologies it seems some network operators have forgotten to upgrade the backhaul…

Anyway the internet has remained largely unscathed but with such anticipation I believe an awful lot was done by the industry to try and cope with the high levels of demand. In much the same way the transport in London appears to be working well and definitely coping with the demands being put on it. It seems that by being rather pessimistic on London’s ability to cope and by listening to the doomsayers that the organisers have risen to the challenge helped by the many businesses changing their travel arrangements. We for one have operated an early and late shift to minimise the amount of people travelling at peak hours and this has been rather effective. Obviously a high level of investment and an intense level of detail have managed to pull off fantastically organised games which I feel has had minimum impact on London. Actually I think anyone visiting London at the moment is proud on how it currently looks – a far cry from last year’s riots.

All of this along with Team Great Britain’s fantastic achievements in delivering medals but also giving us such exciting spectacles. I am sure those who remained negative about the games and our ability to deliver in them (either the actual event or win anything!) will be regretting their lack of enthusiasm or even faith that it truly would be the greatest show on earth. I know a few people in the office didn’t even apply for tickets, and while I believe the ticketing system is awful, could have persisted and now are regretting missing out on being able to say they were there.

I just hope this wave of enthusiasm and excellence can continue long after the games have finished. This above all else is what our country needs and for me it will be money well spent if not only it has an impact on the next generation of sporting heroes but also changes the outlook of our nation and gets people believing in ‘great’ once more. 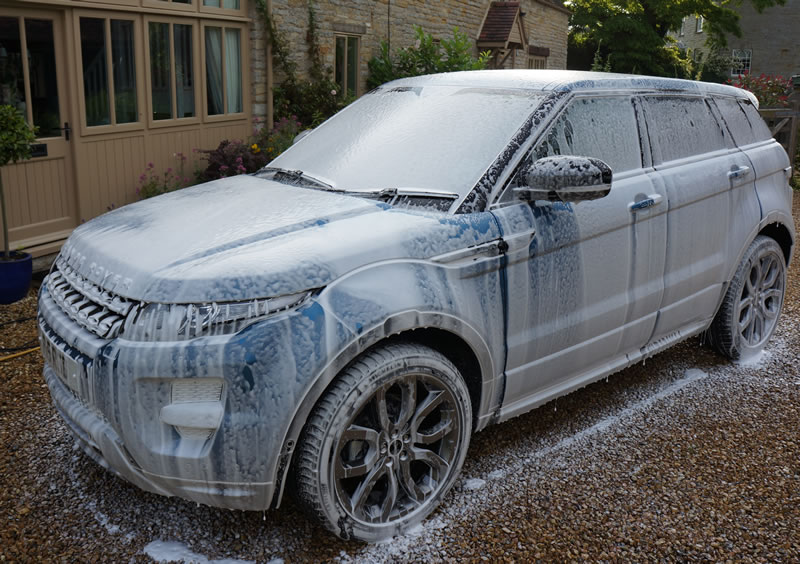