BT announced with great fanfare the launch of Annex-M services on their ADSL2+ (21CN) platform allowing up to 2.5 Mb/s upstream (from standard 1.3 Mb/s). Whooohooo. Excuse me if you detect a tiny bit of sarcasm but really how can BT talk about this being new technology when we have been offering it for over four years? We interconnect directly into the BE network (wholly owned by Telefonica O2 group) and have been delivering up to 2.5 Mb/s upstream to customers for all of this time, even using Cisco hardware.

I mention Cisco hardware because most businesses like to buy it. There is an old saying in the industry that goes ‘you don’t get fired for buying Cisco’. Granted it is pretty expensive but in all the years of doing it I can count the failures customer have had on one hand rather than the calculator I would need to tot up other ‘cheaper’ manufacturer’s hardware.

So you would think that if you were building a national network and launched a new variant (ie Annex-M) you would want your technology to work with Cisco hardware so you could conquer the business market? Well believe it or not, BT have followed the route of Tiscali and ended up with a network that we can’t make work with Cisco hardware! We are struggling to make it work at all to be honest, and that is with a not insubstantial client base already using Annex-M on the BE network which we have been supporting for years.

If this is the best they can do, I assume we are going to have to wait for the fibre to the cabinet services before we start seeing anything near impressive. Or, most likely, someone else will come and do that first so BT once again follow rather than lead. 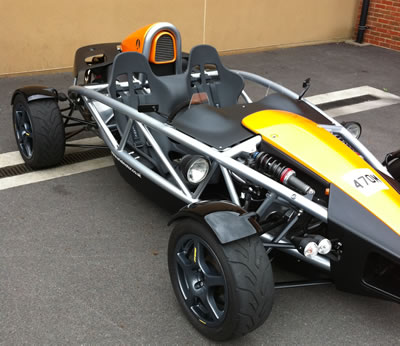