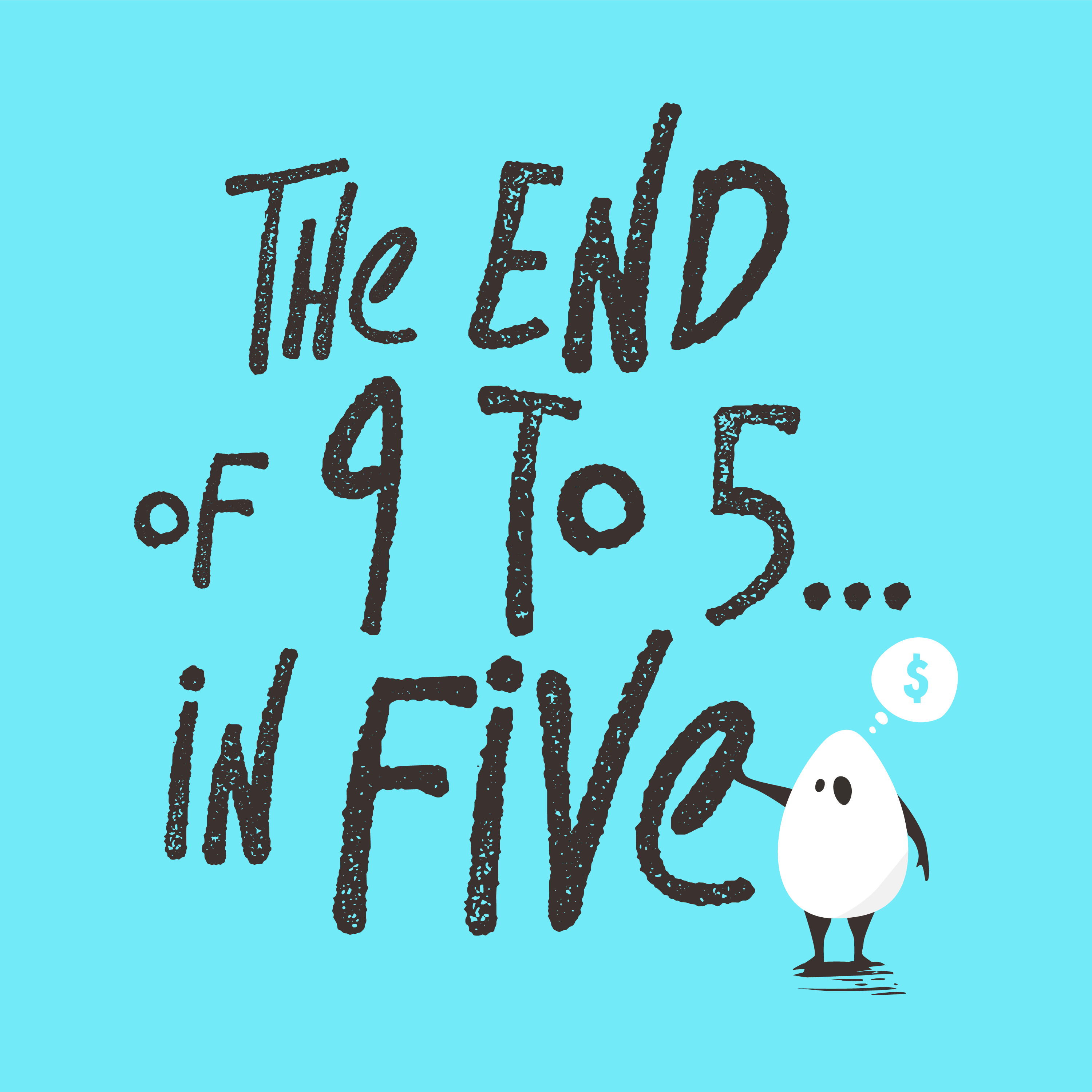 Get a Business Partner

As with most things in life, two heads are better than one. I’ve always found that great business success stories tend to stem from an initial partnership. Steve Jobs and Steve Wozniak. Bill Gates and Paul Allen. Mark Zuckerberg and Eduardo Saverin. Whilst you may recognise the first names in these three partnerships, you’re probably scratching your head and wondering about the second. Ultimately, none of the partnerships made it full term, but they were critical in getting the first version of the business off of the ground.

Someone once told me that business partnerships are a lot like marriages. You go into them hoping that they’ll last forever, but they rarely do. That’s ok, and sometimes, it’s the optimal outcome. The recent valuation of Gymshark (at £1 billion no less) came at one of the initial partners selling off his entire stake in the business to a private equity fund. The two founders left on good terms, but one wanted to bank his money and go off and try something new.

Having a partner in a business is preferential for a whole host of reasons, especially if they think and act differently to you. Not only are they emotionally invested in the business, often forgoing much salary initially, to work long hours to get the venture up and running, they become your confidant, advisor and sounding board. Often they will have opinions and views contrary to your own, and in trying to persuade them that taking a course of action is the right one, the process of arguing it out will reveal pitfalls that you didn’t know were there.

Running a business is also emotionally and physically draining. I always think of it like having a baby… it keeps you up at all hours. Having someone there to share the load with can make all the difference, especially when your batteries are running low.

Partnerships have to be taken seriously though, and that means paperwork (usually in the form a shareholders and director’s agreement). Mapping out your relationship and what you do if something goes wrong, or one of the partner’s wants to leave the business will save you a massive headache later on.

Profit shares are a great way of motivating you and a business partner in early stage success, more so than equity in the business (which is initially going to be worth nothing). Initially, by splitting profits equally (I usually opt for the third/third/third rule – my partner takes a third, I take a third and we leave a third in the business to fund further growth) it builds up trust in the partnership and is a great motivation to grow the enterprise.

Ultimately, entering into any sort of partnership can be a risk, but equally, it can be the catalyst that super-charges your business growth. Always put the partnership in writing, and the most important tip I can give: keep the lines of communication open.