When I was choosing my latest car one of my main requirements was to have a big engine. I was just fed up of having a small four cylinder engine, and especially on the motorway, having to watch it rev over 4,000 RPM just to keep a reasonable speed. I thought it would be nice to have a smooth V6 or a lazy V8 to make the weekly trip up the motorway less of a chore. Being a petrol head and with the few miles I do each year I wasn’t too concerned on emissions or economy so diesel was definitely out of the question. Also nobody seems to realise you pay a premium on a diesel engine which means 30,000 miles of driving to break even.

Audi like most manufacturers are under great pressure to reduce emissions and improve economy, so there is a big focus at the moment on reducing engine size. The good news is that they have realised that their clients still demand a sporty and quick cars, so a lot of the downsides have been avoided. Obviously the sales man saw me coming and persuaded me away from the V6 and go for the faster TT-S model which had a turbo charged 2-litre 4 cylinder.

It does produce nearly 270 bhp which is frankly incredible from such a small engine and comparable to a good V6. It was definitely the better choice and while my heavy right foot doesn’t get more than 27 mpg out of it I am sure it would be less in a bigger engine. Driven normally it gets 35, but that’s me talking about economy again. Driving benefits are also plentiful because with a smaller engine comes less weight which is a good thing because it steers and handles better.

There will be a big push in the VW group over the coming months with a range of very small turbo and supercharged engines making their way into the cars we know and love. I for one welcome the change and for once see a benefit for cars going green. 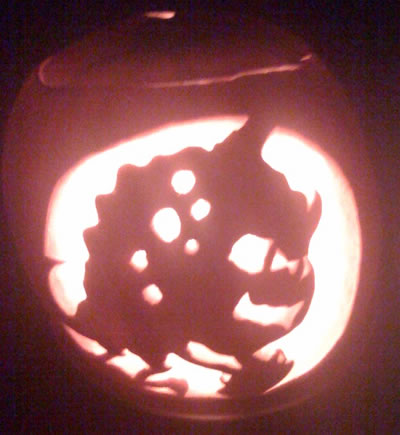