A recent article in the Times around Google and a growing number of people who are turning their backs on the business and going ‘Google-Free’ got me thinking as to how much we do on the internet is actually private. The story the article focused on, was one of a woman who after getting engaged started receiving adverts on diamond rings and honeymoons, when the only person she had discussed it with was her fiancé over Google Chat. Unbeknown to her, her private conversation was being watched by the overlord and crucial information in her messages was being used to ensure adverts were relevant.

Now I can understand the indignation of what is seen as a private conversation being eavesdropped, but at the same time how can the affected party expect for this service to be free and still operate. Google are not the only culprits, with Facebook being another easy example of a company using personal information to target advertising, which in turn provides the funds to enable it to operate in the first place. From my perspective it is the downside of signing up for a free service. Obviously if I was paying for the service I wouldn’t expect such behaviour, but ultimately don’t people realise that the internet is a public place, and that any activity is open to observation?

I have written before about the issue we have in society with people wanting to be completely anonymous on the internet. We don’t tolerate it on our streets; we are one of the most watched nations on earth, so why do people expect it on the internet? I believe the notion of sitting in your armchair in the security of your own home means that you are not public, but the reality is far from it. In the same way that if I started doing something obscene in a public place I would expect to be arrested but for some reason the belief that any kind of behaviour or action on the internet is not open to observation is very naïve.

I treat the internet like the high-street or anywhere outside my own home. If I would not be happy shouting the message on the street that I am having with someone over the internet (either via email or online), then I don’t say it. I wait until I meet with them and then have the conversation in person, which is then truly private. For years other parts of our lives have been subjected to observation, such as phones, with our content even our location open to monitoring. Hopefully information such as this is only viewed at the highest level of authority but the fact is it can’t be considered private.

I understand that society needs to decide how this life changing technology will impact our privacy, and it is great a discussion is happening, but the reality is if you don’t want someone to know about something then don’t mention it over the internet because the walls have ears. 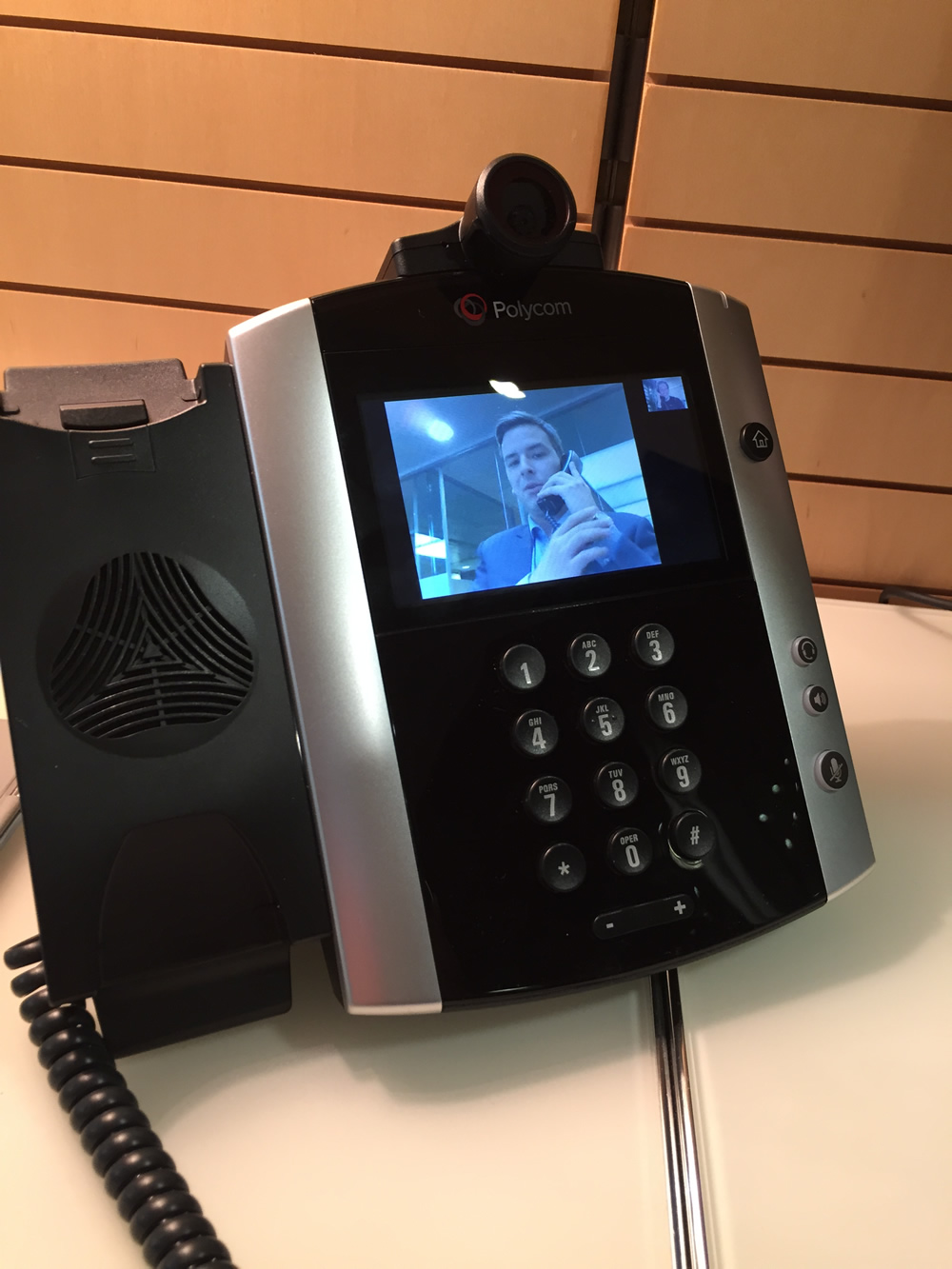